South Sudanese Model, Adut Akech Honoured as one of TIME 100 Rising Star in 2019 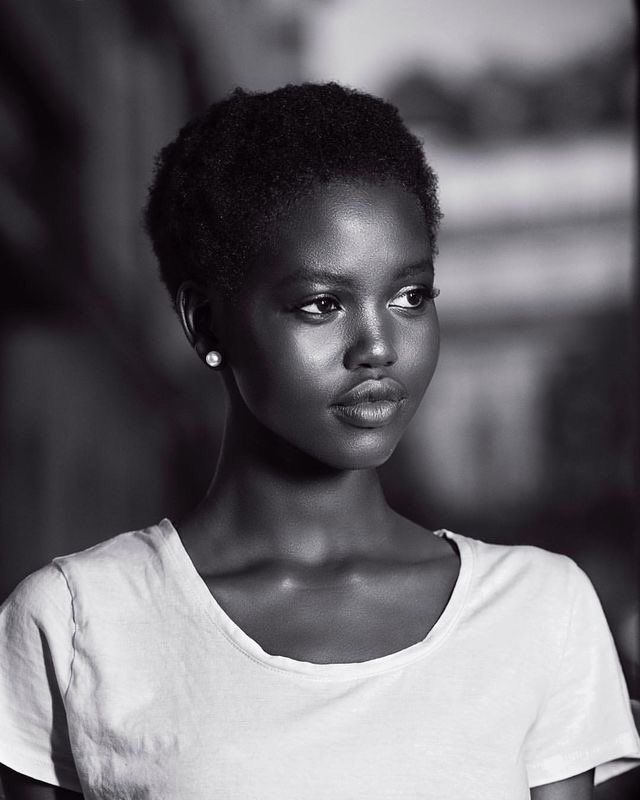 Born during a journey to the Kakuma refugee camp in Kenya, South Sudanese native Adut Akech is currently one of the fashion industry’s most in-demand talents, as well as one of TIME’s 100 Rising Stars 2019.

Having spent her earliest days as a refugee, Adut and her family eventually emigrated to Adelaide, Australia, where she lived out her life as a student and joined a local modeling agency.

In 2016, she was cast as a global exclusive for Anthony Vaccarello’s debut Saint Laurent show. Since then, she has become the muse of renowned designers, such as Valentino’s Pierpaolo Piccioli, who brought her to the 2018 Met Gala, and Chanel’s Karl Lagerfeld, who has tapped Adut to open and close multiple shows for the brand.

To date, Adut has shot campaigns for Fendi, Moschino, Saint Laurent, Valentino, Versace, etc. She has also appeared on the covers or within the pages of American Vogue, British Vogue, Italian Vogue, Vogue Paris, Vogue Korea, i-D, and more, working with legendary photographers such as Steven Meisel, Inez & Vinoodh, and Tim Walker.

Her personal journey has been already covered by the likes of CNN and the New York Times, The Guardian, and many more, with TIME recognizing her as one of the “25 Most Influential Teens of 2018.”

Outside of her career in fashion, Adut has recently begun working with the United Nations High Commissioner for Refugees (UNHCR) in order to promote causes that support refugees around the world.

She hopes that her own story can serve as inspiration for many to become more invested in alleviating the plights of refugees.