This is how Umutoni Monalisa built a makeup empire in Uganda 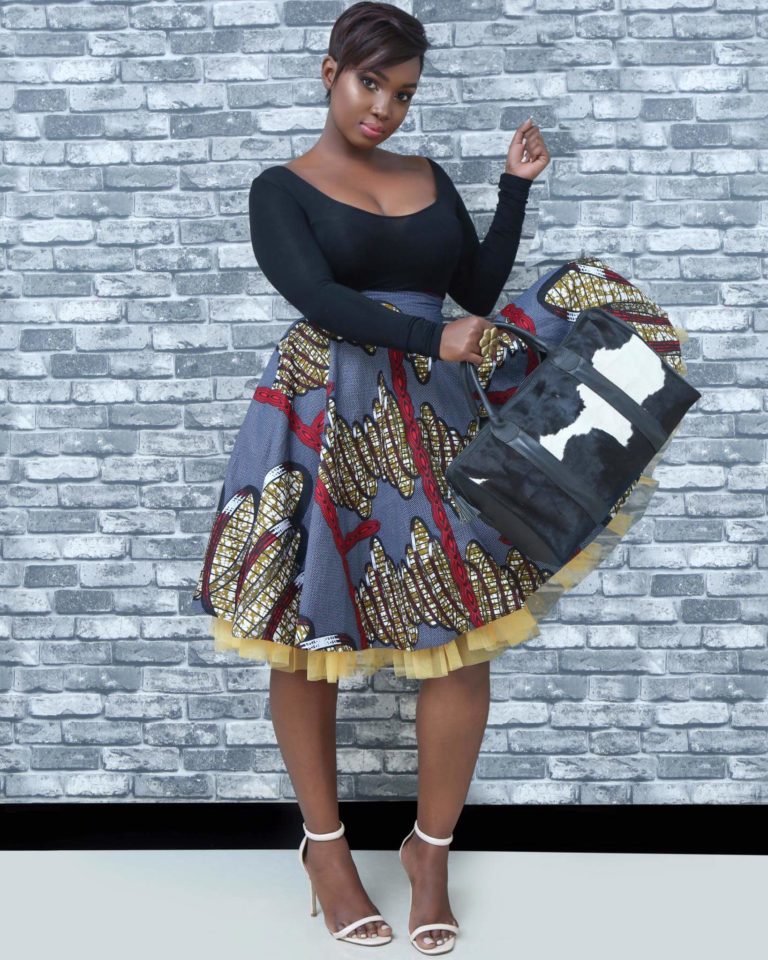 Monalisa Umutoni, popularly known as Mona Faces, is a self-taught Ugandan make-up artist and among the biggest talents. At 25 years, Umutoni has worked with celebrated Ugandan women and fashion stars. She is fascinated by art and beauty, which she built upon with the help of numerous YouTube tutorials, and practice on friends and family.

Umutoni took baby steps in art with her father, Robert Ndagige (RIP), who was an artist. She learnt to sketch at an early age while at Buganda Road Primary School and it became natural to her that she would be an artist. She recalls, as a child, playing with her mother, Lillian Umurisa’s lipstick and eye liner. Her father didn’t like it.

Umutoni entered the fashion world during her Senior Six vacation. It was her passion to dress women in beautiful and matching outfits that got her the job. Umutoni soon revealed her makeup skills which her colleagues admired.

“They wanted me to do the same for them but even then, I didn’t see a future in makeup because there were no professional makeup artistes,” said Umutoni, “Even society didn’t look at it as a job or profession.”

At Makerere University Business School (MUBS) where she pursued a Bachelor’s degree in Office and Information Management, she pushed her make-up skills on friends and study mates. When pictures were posted on social media platforms, excitement always followed.

Among one of the followers was a photographer who sold an idea of doing a photo shoot in a way to market his photography work. This meant sourcing more jewelry, makeup items as her close associates acted as dummies for trials. The postings fetched a big following as people started making bookings for events and photo shoots.

And through her involvement in various projects, including Kampala Fashion Week, editorial shoots and bridal entourages, Mona’s Facebook following quickly grew from 200 to 2000. Today, Mona Faces is a household name, with over 63,000 followers and a newly launched YouTube channel. In February of 2016, Mona opened a make-up studio in Kisementi, Kampala’s number one lifestyle destination. 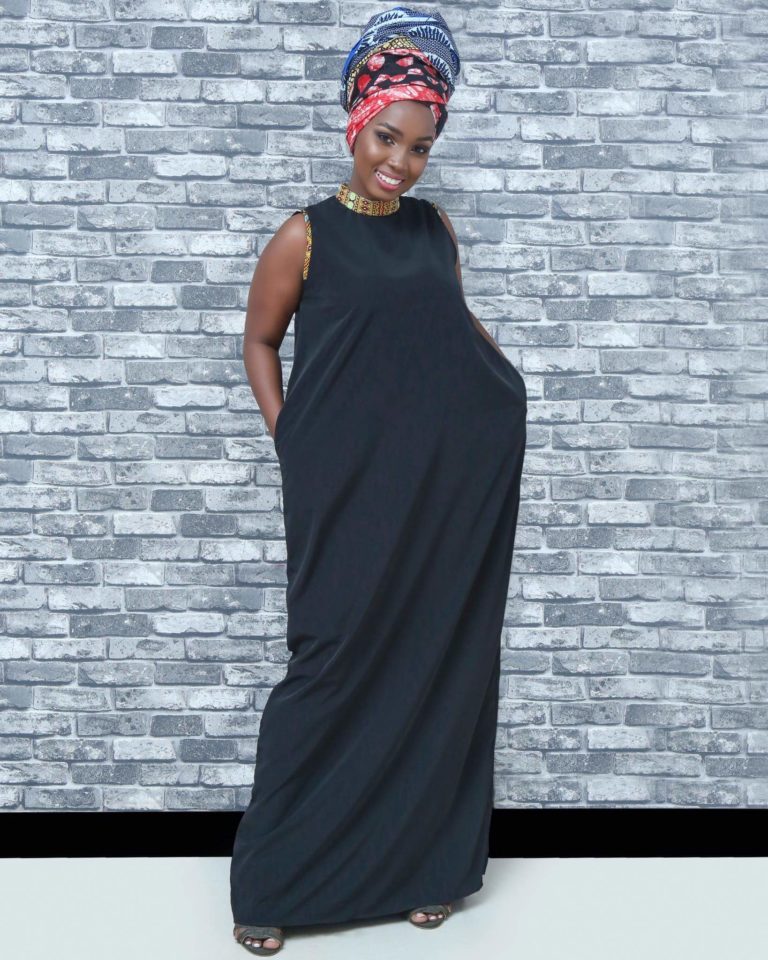 She describes her high point as being able to pull off the master class with 25 students. She is not afraid of sharing her skills.

“The goal behind is to bless other people with my talent and that’s the direction that I am going,” she says.

Several people have been attracted, including genuine makeup distributors, as women and men increasingly love to look good.

Umutoni says, “Makeup enhances what you already have and at the end of the day makes you feel good”.

Culled from The Independent Uganda