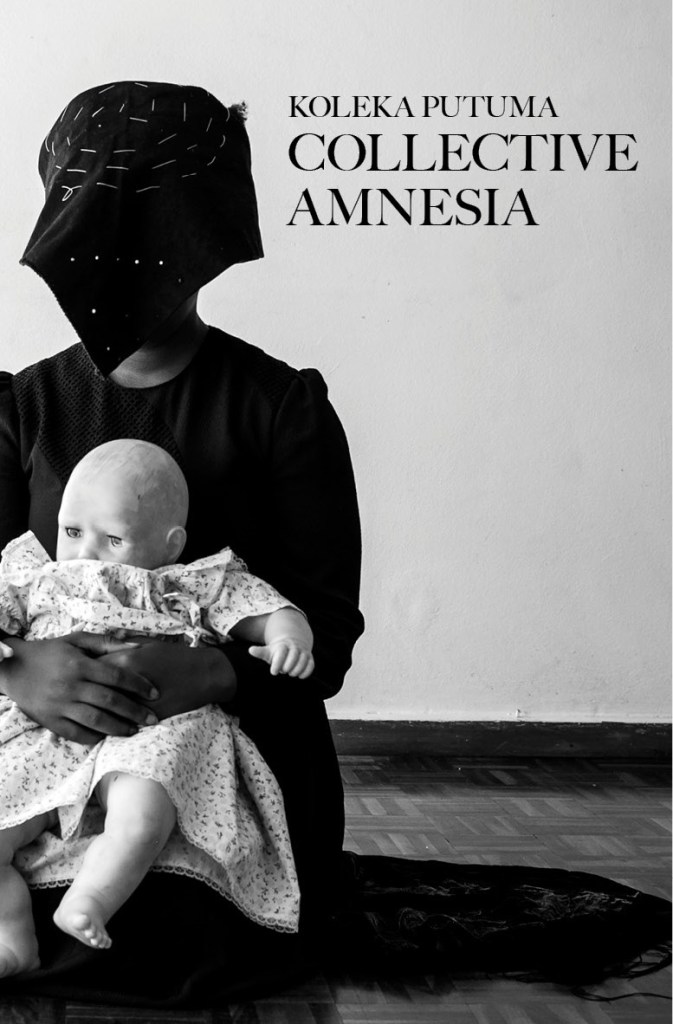 “How many abortions have fallen out of your mouth
while counting the men in your life?

Madness sits at the dinner table, too,
saying grace with one eye open.”- Koleka Putuma

Few months ago, we put the spotlight on South African Poet, Koleka Putuma, who is highly reputed for her direct but not cliched poetry. Today, we will be taking a closer look into her life, focusing on her work and the inspiration behind it.

Popularly referred to as the New Voice of South African Poetry, Award-winning poet and theater practitioner Koleka Putuma, 25 is okay with not playing by the rules. She has taken the South African literary scene by storm with her bestselling debut collection of poems “Collective Amnesia”.

Born only one year before South Africa had its first democratically elected president, Koleka understands the aftermath of apartheid from fighting social ills like gender-based violence, patriarchy, homophobia etc and uses her work to confront the difficult and sometimes dreaded issues of Black people in South Africa. Her aim is to heal through this exploration and even though she doesn’t set out to offend, she is willing to.

Her debut anthology “Collective Amnesia” was released with visuals, something that is not common in South Africa and in 2015 at a TEDx event in Stellenbosch, South Africa while performing three peoms, she was approached by the event organizers with the intent to remove the polarizing poem ‘Water’ from the video of her talk in order to appease the offended. She however, persisted and refused to compromise. 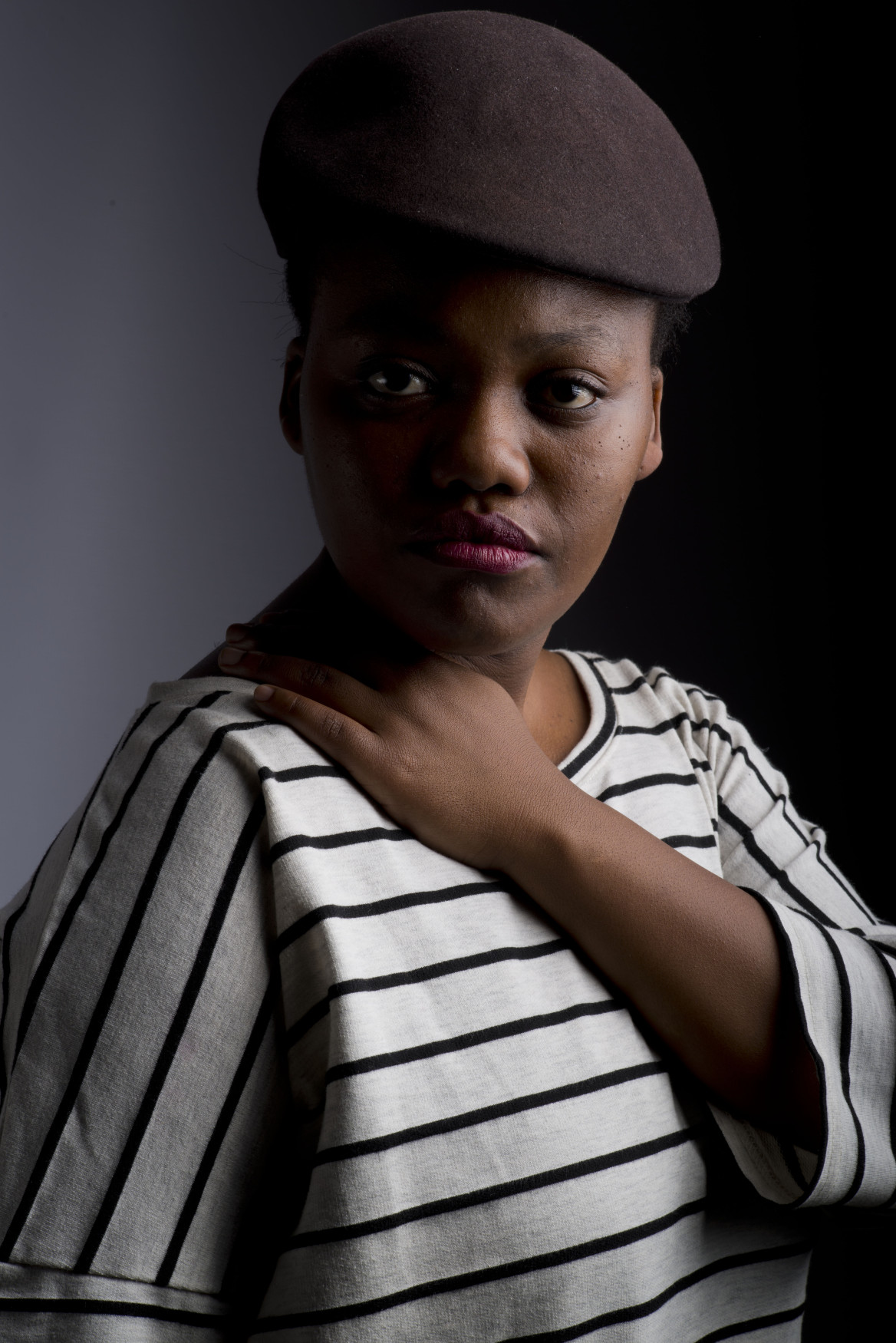 The book is presented in three phases.

Since its publication in April 2017, the book is in its 6th print run and has been prescribed for study at tertiary level in South Africa. Collective Amnesia was named 2017 book of the year by the City Press and one of the best books of 2017 by The Sunday Times and Quartz Africa.

A recipient of the 2016 PEN South Africa Student Writing Prize, Koleka was recently recognized as a Rising Star at the 2017 South African Mbokodo Awards. She has also been named one of the young pioneers who took South Africa by storm in 2015 by The Sunday Times, one of 12 Future Shapers by Marie Claire SA, and one of the 100 Young People Disrupting the Status-Quo in South Africa by independent media.

PrevPrevious“There Are Ways To Have Conversations On Feminism Without Being Argumentative” -Lessons We Learnt From #ConversationsWithChimamanda Adichie.
NextAngelique Kidjo Is Music To Our Ears.Next