Angelique Kidjo Is Music To Our Ears.

Agelique who studied music at the CIM, a reputable jazz school in Paris whiile working various day jobs to pay for her tuition and started out as a backup singer in local bands has grown into an international brand reputed for timeless music and global advocacy.

As is the norm with most attempts to change the global narrative of Africa, Angelique’s music has been met with criticisms and have occasionally been scorned for not sounding “African” enough. She has however, continued to teach people that African music shouldn’t stand still or be confined by some outsider’s purity test. 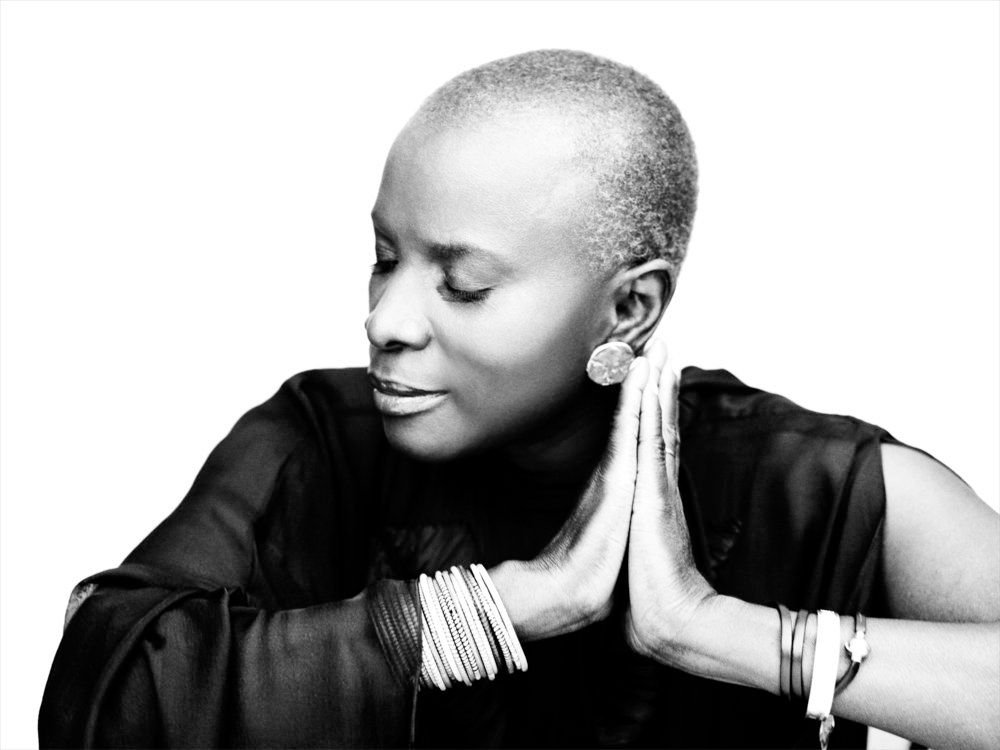 Pro-woman activist by passion, Angelique campaigns for Women’s Rights on the platform of Africa’s Women’s Rights launched by The International Federation of Human Rights . She has also been a UNICEF Goodwill Ambassador for over 16 years and has travelled to many countries in Africa impacting lies and using her music as a corrective tool for social reformation. She has also founded ‘The Batonga Foundation’, which gives girls a secondary school and higher education so that they can take the lead in changing Africa. 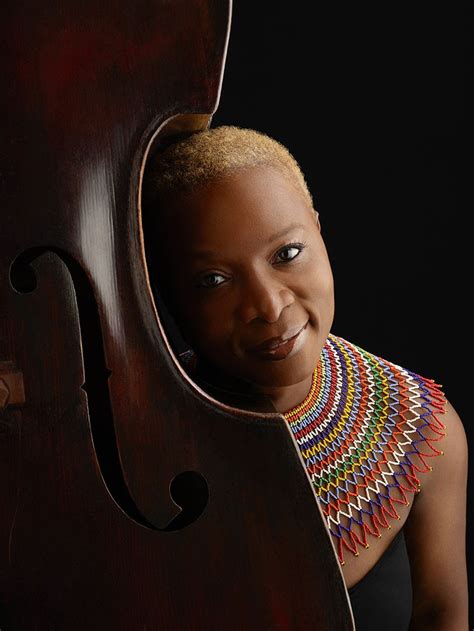 A Grammy Award winner, Time magazine has called her “Africa’s premier diva”. The BBC has included her in its list of the African continent’s 50 most iconic figures. The Guardian has listed her as one of its Top 100 Most Inspiring Women in the World and she is the first woman to be listed among “The 40 Most Powerful Celebrities In Africa” by Forbes magazine. The Daily Telegraph in London has described her as “The undisputed queen of African music” while, NPR National Public Radio in America, called her “Africa’s greatest living diva”.

Whether it is her raw talent, passion, activism or overall commitment to advancing the continent of Africa, everything Angelique Kidjo brings to the table is music to our ears.