Nkiru Olumide- Ojo, Francesca Uriri, Ariyike Akinbobola and many others nominated for the Her Network Woman Of The Year Awards 2018 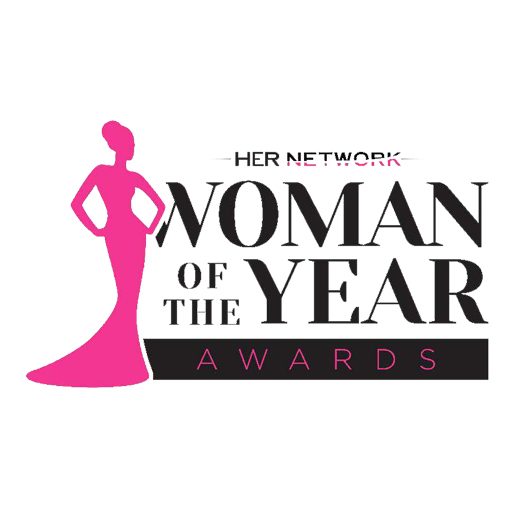 On the 1st of November 2018, nominees for the second annual Her Network Woman of the Year Awards was announced on social media. The award ceremony held its first edition in December 2017.

The award recognizes and celebrates both known and unsung women doing commendable and high impact work in different fields through their positions. One woman from each sector will be awarded based on specific criterion deliberated by a panel.

The Founder, Nkem Onwudiwe speaking on the idea behind the theme for this year – ‘Her Year of Greatness’- stated “The path of greatness has already been paved for us; we just have to be courageous enough to walk in it so we chose to use this tag as a call to action for women to step into their greatness, unapologetically”.

Her Network has chosen the ‘Majestic’ dress code for the ceremony this year which represents the grandiose and regal woman. It will hold on Sunday, 2 December 2018 at the Landmark Towers, Lagos

Woman of the Future

As stated above, winners will be deliberated upon by a Council of Judges while the Social Media Category winner will be chosen by popular demand – through voting on Instagram and Twitter.

For more details on the awards, visit www.hnwoty.com

PrevPrevious7 Reasons Why We Believe Tyra Banks is a Super Woman!
NextAja Naomi King and her Advocacy for Female Power.Next