Nigerian Women Say ’Me Too’, Critics Say ’Prove It’ 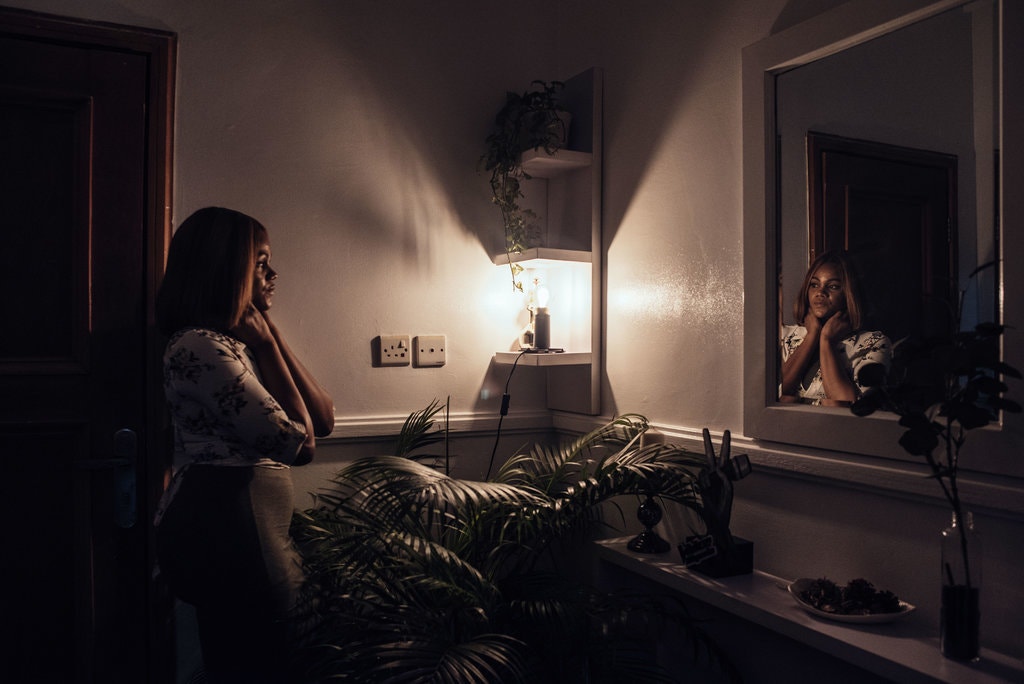 It was, she said, a secret that burned so badly she could no longer keep it inside. So at age 34, Busola Dakolo, a well-known Nigerian photographer, went on television and finally spoke.

She said she had been raped twice as a teenager by her former pastor, Biodun Fatoyinbo, a church leader whose services draw thousands, and whose fans, admiring his flashy lifestyle, have taken to calling him “the Gucci pastor.” He has denied the allegations.

After years in which silence around rape and sexual harassment have been the norm, West Africa is seeing a wave of #MeToo proclamations.

Accusations have come from a Gambian beauty queen who said the former president raped her; a former presidential adviser in Sierra Leone who said she was sexually assaulted by a church leader; and a Nigerian journalist with the BBC who captured hidden camera footage of university professorssoliciting sex in exchange for admission and grades.

The footage shook the region, drew outrage from political leaders and led to the suspension of at least four lecturers.

But many women who have come forward in recent months have also experienced a fierce backlash, including attacks on their reputations and accusations that they’ve lied about the assaults. While their critics say they are merely applying appropriate skepticism to unproven allegations, their supporters say that the hostile reaction reveals just how difficult it is for women in the region to speak out about abuse.

The backlash has hit women in many countries, including Europe and the United States. But survivors in West Africa say they feel a particularly immense fear — of shaming their families, of scaring off potential husbands, of taking on the region’s most powerful institutions.

“Everything,” said Ms. Dakolo, “still revolves around protecting these men.”

Ms. Dakolo’s allegation against the pastor prompted a visit from Nigerian police, who told her she was being investigated in a case of criminal conspiracy. A few weeks later, the pastor returned to his pulpit, amid cheers from his congregation and support from a group calling itself the Social Justice League.

Mr. Fatoyinbo said on Instagram that many people have used similar accusations to try to extort him and the ministry. “I have never in my life raped anybody even as an unbeliever,” wrote Mr. Fatoyinbo, who declined multiple interview requests.

In an interview at her home in Lagos, Ms. Dakolo said she had come forward after she and her husband, a well-known pop star, heard that the pastor had continued to assault other congregants.

But the personal cost, she added, had been high, and had included telephone threats, internet harassment and an extremely difficult discussion about rape with her three children.

“You begin to ask yourself, ” she said, “did I do the right thing?”

Religion is an overwhelming force in Nigeria, a country of nearly 200 million people that is roughly split between Christians and Muslims. Billboards for famous pastors dot the highways, an annual redemption camp attracts millions of people, and some preachers are more visible than political leaders.

PrevPrevious#LadyBossInterview: “Being able to see how far you’ve come is an essential part of moving forward in the direction of your goals” Latrice Littleton, Founder & Creative Director, Ardor Bin
NextHere are 7 Reasons Why You Should Take RisksNext