#LLAInterview: “You don’t just get good at something or become the best at something simply by wanting it really badly. You have to work at it, and stay consistent”~ Joyce Maina, Kenyan Actor and Content Creator

Joyce Maina’s first experience as an actor was when she was in a school play when she was 11 years old. She was in an all-girl school and they were casting for someone to play a boy. Being a bit of a tom boy at the time she fit the role perfectly. She didn’t think much about acting after that but she has always been fascinated with movies her whole childhood.
She got her big break on ‘Sumu la penzi’ in 2013 a Kiswahili drama series where she plays ‘Tindi’. It was her first ever role on TV and she managed to get one of the four main roles.

She then went on to do several feature films like Project Revenge, Stolen Dreams, Double Trouble and Aisha, which got her a Kalasha Award nomination for Best Lead Actress in a Feature film.

Joyce also starred in the short film ‘Neophobia’ which was the only African in its category to be screen at the prestigious ‘cannes film festival’ in 2017.

Recently, she worked on Kenya’s biggest telanovela ‘Selina’ as ‘Collette’.

She is currently a brand influencer for haircare brand— Marini Naturals and Smirnoff green apple.

Joyce discusses career and then some life lessons she has learned in this light-hearted interview with LLA. 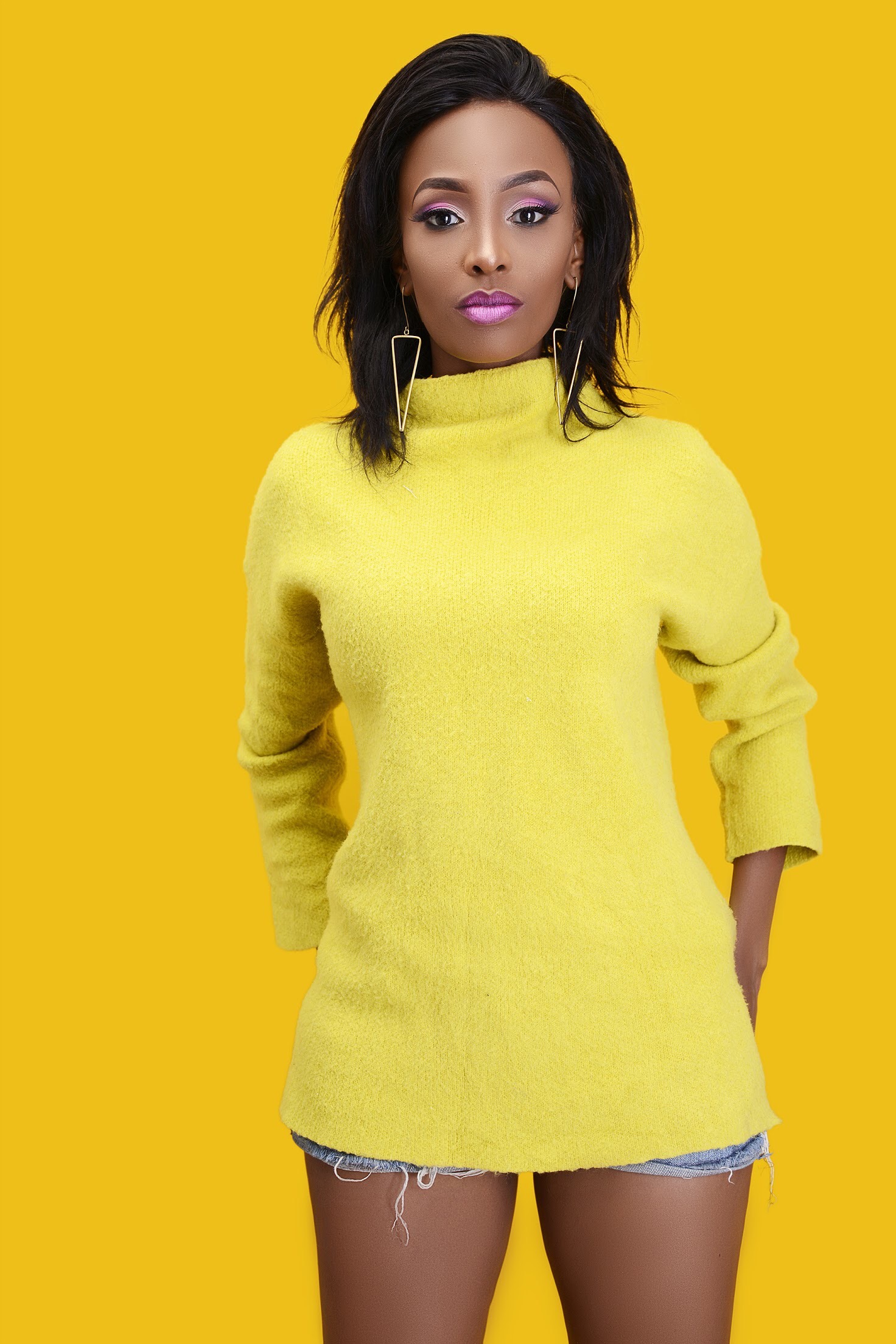 I identify as an actress, model, and YouTuber.  Becoming an actress/delving into the entertainment industry wasn’t exactly what I set out to do. I actually had no solid career plans at all. Even when I was in university studying business I had no definitive plan of what I wanted to do with my life. Thankfully, I was surrounded by people who always saw a future for me in the entertainment industry. So, after a lot of nagging and pushing, I gave it a try and I haven’t looked back since.

If I wasn’t an actor, I would probably be an entrepreneur primarily because I love the flexibility that comes with entrepreneurship.

Highlight(s) of being an actor

There have been several highlights in my career, being a Kalasha award nominee for best leading actress definitely takes the cake. 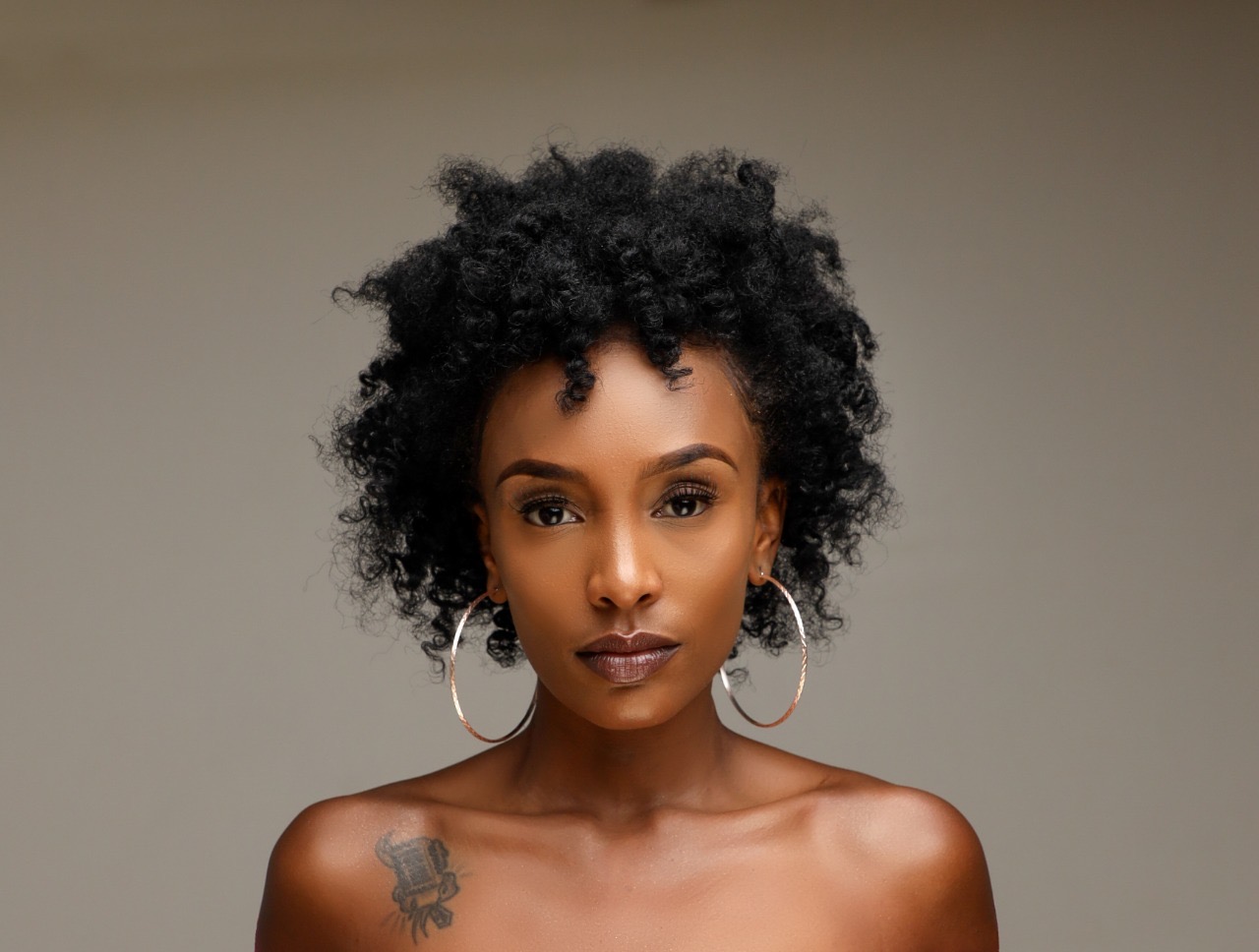 It doesn’t matter how badly you want something, if it’s not meant for you, you’re not going to get it. No matter how hard you work. It is usually a hard pill to swallow in that moment but in hindsight you’ll look back and realize why things happened the way they did.

Consistency is very important. You don’t just get good at something or become the best at something simply by wanting it really badly. You have to work at it, and stay consistent.

Rejection is part of the game. Try not to take it personally. Learn from it and improve yourself, then try again and again.

I’m currently focusing all my time and energy these days on creating content and building/growing a thriving audienceship for my YouTube channel.

I find chores like washing dishes and organizing things therapeutic

I’m a really good swimmer. I swam competitively throughout primary and secondary school. 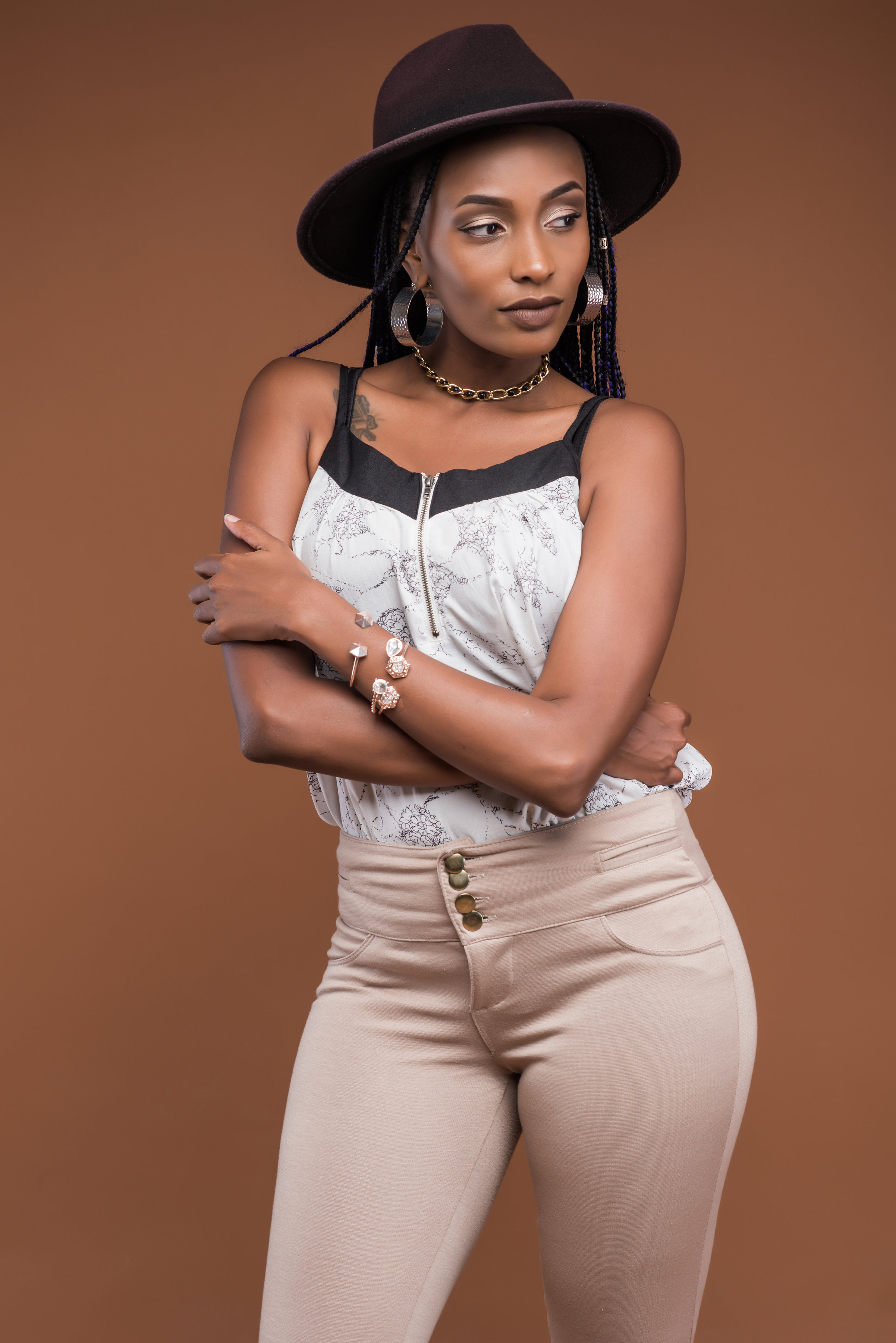