“I had to get my personal joy back, and then things started to change” Susan Kelechi Watson, “This Is Us” Actress. 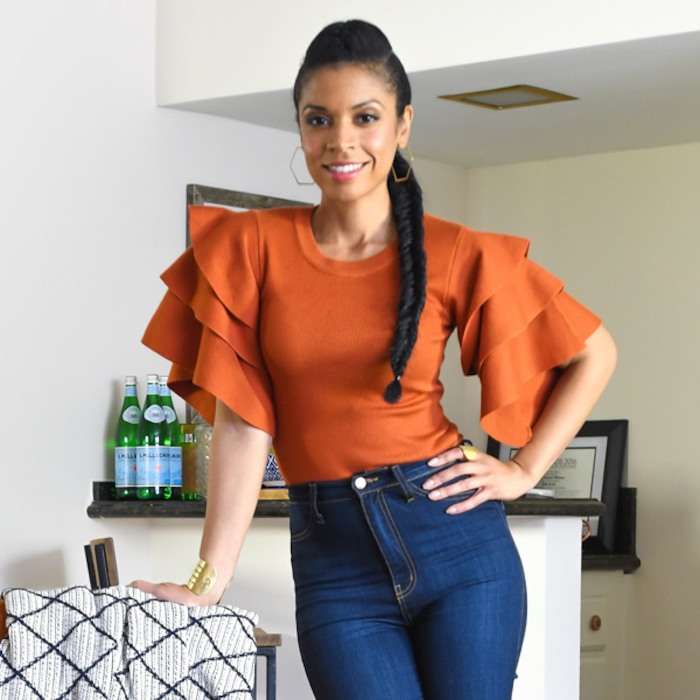 Susan Kelechi Watson 37, is a Jamaican American actress best known for her character “Beth Pearson” in the NBC drama series “This is Us”. The series follows the lives and families of two parents, and their three children, in several different time frame. What is particularly fascinating about the series is Susan’s sterling interpretation of her character which is arguably the ‘star’ of the series. Speaking on life before getting the role in the series, Susan says:

“A month before I booked This Is Us, I was like, ‘Maybe I should move to Montreal and work in a coffee shop. I had friends who were praying for me. I was leaning on a support system to believe for me when I was finding it difficult to still believe the dream for myself. All of the sudden I just believed again, like, I didn’t come this far for it not to happen. I’m going to enjoy this again. It’s the best thing I have to give. So I had to get my personal joy back, and then things started to change.” 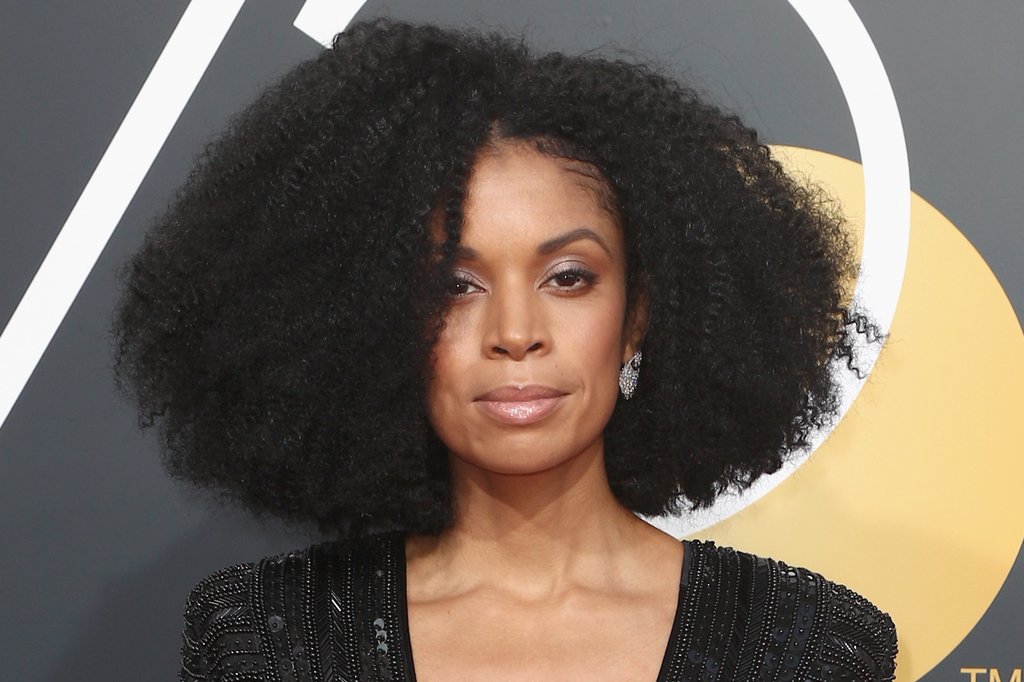 Speaking on the reception, audacity of hope and belief her character has given to the black community, she says:

With my representation of a black woman in the world today, there’s such a powerful response from my community about what it means to have black representation on television. That response is so overwhelming and so strong that I just have to express my own gratitude for it, because I understand the necessity for it. I grew up with that need. I still have that need. I’m thankful that I get to fulfil that need for so many.

Then there’s the aspect of me as a woman and the camaraderie. They just feel like I’m their best friend; this character’s their best friend, and so many women say, “I’m just like you.” Or the goal is to sort of be similar to Beth; it gives them a way to kind of strategize, and helps them to move through their life.

Also, we talked about adoption on the show, and now to be able to talk about fostering, it’s really just such a great opportunity to open that door to that conversation as well. So many people have been through fostering, they understand the complications that come along with that, and so appreciate this story line, and I’m so thankful I get to be a person who represents that.

So I feel really good about what she’s offering people, whether it be a representation of being an African-American woman in this world, her representation as a woman, of being a woman that other women can identify with, and also of being an advocate for fostering, and for kids who think that maybe they won’t have a chance later in life.

PrevPrevious“Nigeria Needs A Transformative Leader That Can Cause A Shift At The Top to Change The Destructive Direction of our nation”- #LLAInterview with Dr Elishama Rosemary Ideh.
Next#10Questions With The Lady Boss, Barinaada Joy Bema – “To be Successful In Business, You Need To learn The Amazing Power Of Consistency’’.Next