5 ways to make the most of your twenties – from 5 women in their thirties!

‘What advice would you give to a woman in her twenties’

…and the comments start pouring in. The internet at this very moment in time is filled with thousands of tips from older people to people in their twenties.

Some of these pieces of advice can, sometimes, get overwhelming and could even sound a bit pretentious. One thing they mostly have in common, though, is the experience behind them. 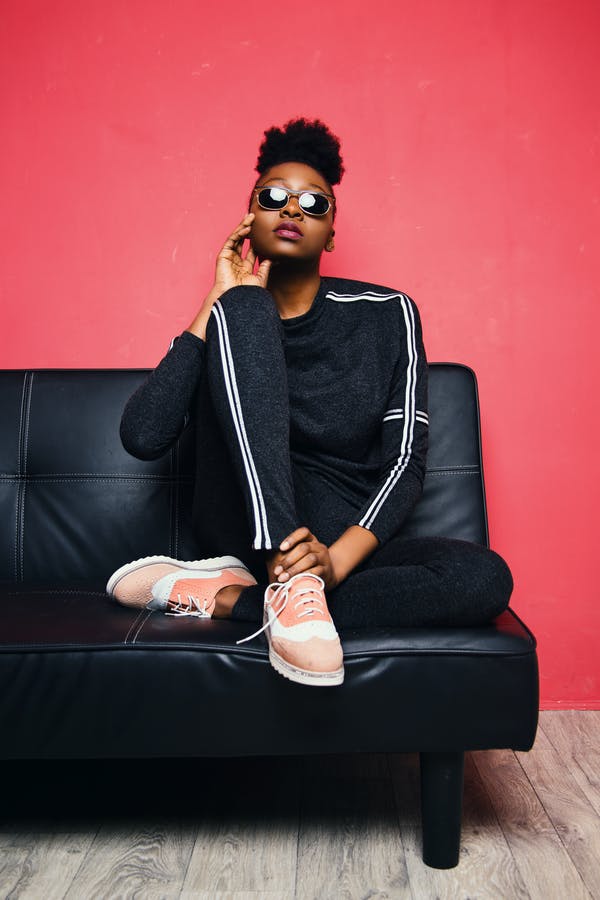 Many people eager to share advice to the younger generation speak from personal experiences. In many cases, they offer advice they would have liked to have received when they were in that age bracket.

We asked 5 African women what they thought the most paramount advice for a twenty-something was and in this article, we’ll be listing their replies.

1. Seek Out a Mentor

According to this woman, the benefits of having a mentor, personally and professionally, cannot be overstated. Nothing beats learning from experience and an older more experienced mentor has a wealth of that.

Look for someone whose values, journey and goals align with yours, and reach out. It doesn’t have to be an overly long experience. It could be something as simple as a conversation over lunch where they share lessons they have learned over the years.

2. Write as if your life depends on it

This woman believes that journaling is the most underrated way of staying grounded.

From using journaling to relieve stress, to using it to track and document growth, journaling is a way to live a better life in general. You do not have to be a Shakespeare or a Chimamanda to write so just write.

‘Guilt says, I did something terrible while shame says, I am terrible’

This woman believes that society readily bestows a culture of shame on women. Her advice is to not just question these societal standards, but to also strip yourself of them and what is expected of you.

A financially independent woman is an unstoppable force, according to this woman. It is important to note that financial independence does not just mean having a lot of money, but understanding the economics of money enough to make it work for you.

Financial literacy as a woman is the basics of financial independence.

‘You are your biggest asset’, this woman says ‘Invest in yourself’

PrevPreviousIn a world of fierce celebrity alter egos, the Kenyan singer, Akothee’s alter ego is the gentle one
NextLooking Back: 5 times Jacinda Ardern was the global symbol of strong leadershipNext