Adesua Etomi is a star girl!

Being one of the most recognizable faces in Nigeria’s film industry, she has starred in several Nollywood blockbusters like The Wedding Party, King of Boys, Sugar Rush, and more, she has shown undeniable talent in every acting project she has taken up.

Adesua is a 33-year-old, award-winning actress who has lent her voice to female empowerment, literally when she voiced the character Queen Malika in the African animation, Malika: Warrior queen.

This article shares some interesting facts we think you should know about Adesua Etomi.

1. She has a Doctorate degree

That’s Dr. Adesua Etomi-Wellington to you. Earlier this year, Adesua received an honorary degree from the University of Wolverhampton in recognition of her significant contribution to the creative industry.

She graduated from the University in 2009 with a degree in Drama and Performance and has credited the University for the solid foundation on which her career was formed.

Honorary degrees are awarded to individuals who have made considerable contributions in their fields and Adesua inarguably fits that profile.

2. Our Susu is also a musician

Yes, you heard that right! Adesua sings too!

Back in February, she shared a snippet of the music video of her first single, So Natural on her Instagram page, saying 2022 was the year for her to do everything she had always wanted to.

With the stage name, Susu, she has since released several musical projects including a remix to one of her husband’s songs, Strong thing, as a tribute to him.

3. She started acting at a very young age

Before she was showing us how fun and dramatic Nigerian weddings can be and planning money heists against fictional politicians, Adesua was starring in primary school productions when she was just seven.

She has stated that acting when she was this young gave her the opportunity to express herself fully in roles, a technique that she still uses now that she is an established actress. This also allowed her to notice her strong passion for acting which she pursued after moving to the UK at age 13.

4. She is a Vogue cover star 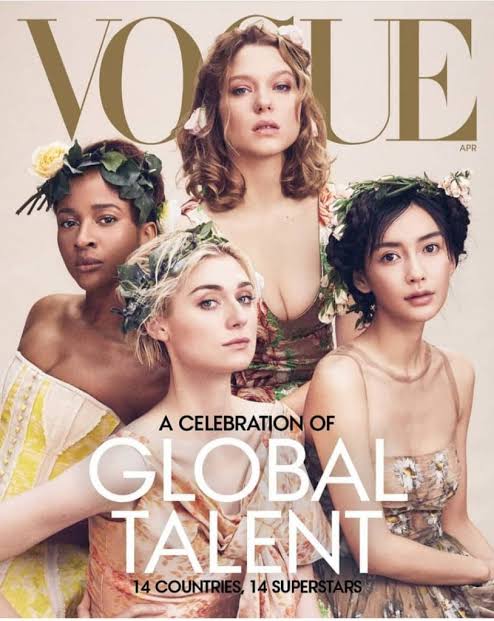 Adesua, along with three other women, graced the Vogue April 2019 cover with the title ‘A celebration of Global Talent’

This cover and its accompanying articles and videos showcased Adesua as the superstar she is to an even more international audience.

The issue also showed and compared how women thrived in different film industries across the world.

5. She quit her job to pursue her dream

After her first degree in the UK, Adesua took a 9 to 5 job to get by even though she still acted on the stage. She however said that this caused a form of discontent and restlessness because she knew she was not living up to her potential.

She then quit her job and moved back to Nigeria in 2012 to join the Nollywood industry and landed her breakout role in Knocking on Heavens Door in 2014. 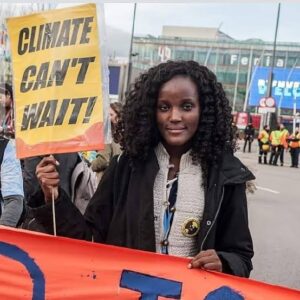 Vanessa Nakate and Her March for The Earth 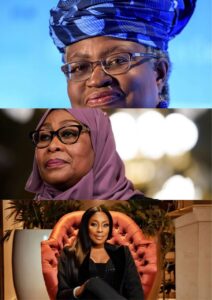 Ngozi Okonjo-Iweala, Samia Suluhu Hassan and Mo Abudu are listed in Forbes’s 100 most powerful women in the world’s 2022 list

Ngozi Okonjo-Iweala, Samia Suluhu Hassan and Mo Abudu are three African women that have been listed in 2022 edition of Forbes’s 100 most powerful women