Do you remember Phylicia Rashad- “Claire Huxtable” from the Bill Cosby Show? She is 71 now and we are still awed by her and everything she has achieved 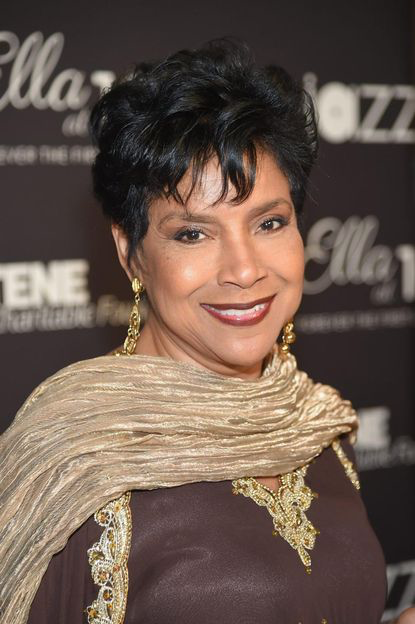 Phylicia Rashad is one of the entertainment world’s most extraordinary performing artists.  She became a household name when she portrayed “Claire Huxtable” on The Cosby Show, earning numerous honors and awards for over two decades. She teamed up with Bill Cosby in later years on television as “Ruth Lucas” on Cosby.

She portrayed the role of Dr. Vanessa Young in the NBC series, Do No Harm.  She has also been a force on the stage, appearing both on and off-Broadway, often in projects  that showcase her musical talent such as “Jelly’s Last Jam, “Into The Woods, “Dreamgirls” and “The Wiz” as well as dramatic roles in August Osage County (“Violet Weston”),  in Tennessee Williams’ Cat on a Hot Tin Roof (“Big Mama” — a role that she reprised on the London Stage), in August Wilson’s Gem Of The Ocean, (“Aunt Ester” –Tony Award nomination), and  in Shakespeare’s Cymbeline (“Queen Britannia”) at Lincoln Center.

She received both the Drama Desk and the Tony Award for Best Actress in a Play, as “Lena Younger” in the Broadway revival of Lorraine Hansberry’s  A Raisin In The Sun.

She appeared in Tyler Perry’s Good Deeds, and starred in his highly acclaimed film version of Ntozake Shange’s For Colored Girls Who Have Considered Suicide When The Rainbow Is Enuf. She received Critics’ rave reviews for her directorial debut at the Seattle Repertory Theatre with August Wilson’s Gem of the Ocean, and for The Ebony Repertory Theatre’s production of A Raisin in the Sun in the spring of 2011.

PrevPrevious36-year-old Nere Teriba is building Nigeria’s first gold refinery. She is the first and youngest Nigerian to refine gold locally
Next#LadyBossInterview: ”I started out with a small idea, today, I am doing it for the culture!”#LLA Meets Lady Boss, Lauren Napier, Founder – Lauren Napier BeautyNext