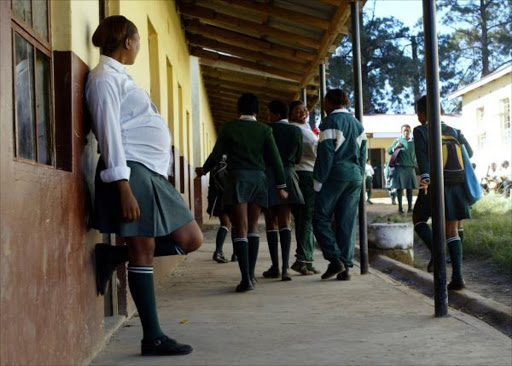 In Tanzania, girls from grade 8 and above are subjected to a compulsory pregnancy test twice a year and those found pregnant are expelled from school. It doesn’t end there, they are not allowed to go back to school after being delivered of their babies.

The World Bank has postponed its decision on granting Tanzania a $500 million loan, following pressure from activists who oppose the country’s policy of banning pregnant girls and young mothers from attending state school.

The bank’s executive board was meant to meet on Tuesday to consider the loan, but the meeting was postponed after one member requested a delay on Monday, a source at the bank told CNN.
Last week, Tanzanian civil society groups sent a letter, seen by CNN, to the executive board urging them to stop the loan until the country passes a law that guarantees the rights of pregnant girls to attend regular secondary schools and ends mandatory pregnancy tests.
CNN visited three Tanzanian schools in 2018 where girls from grades eight and up were given compulsory pregnancy tests.
Tanzania has run into trouble with the bank over its policies targeting pregnant girls before. A $300 million educational loan to Tanzania was withdrawn in 2018 over concerns about expelling pregnant girls and the introduction of a law that made it a crime to question official statistics.
The Tanzanian government amended the statistics law last year, but stopped short of any formal changes to the way it treats pregnant girls.
According to a World Bank document outlining the loan, about 5,500 girls were not able to continue their secondary education due to adolescent pregnancy and young motherhood in 2017.
Around a quarter of Tanzanian girls aged between 15 and 19 are mothers or pregnant. According to the United Nations Population Fund, the percentage of teenage girls who have given birth or who were pregnant increased to 27% in 2016 from 23% in 2010.
Child marriage, as young as 15, which has been barred since 2016, remains an issue — 36% of women aged 25-49 have been married before they turned 18, according to official data from 2016, the latest available.
Source: CNN 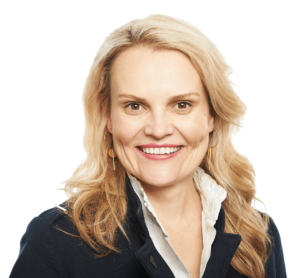