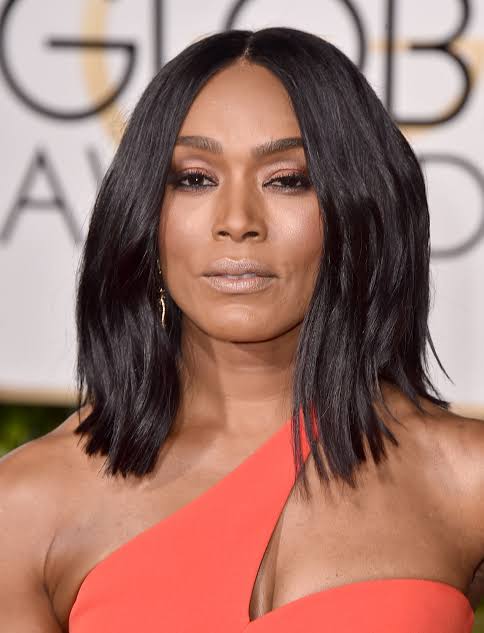 Talk about “black don’t crack” and boom, 60 year old Award winning American actress and activist “Angela Evelyn Bassett” pops up in our minds. For years, Angela has been a force on our screens, embodying strong women and making a case for the black society through entertainment.

The African American actress who started acting after earning a bachelor of arts degree from Yale University and a master of fine arts degree from drama school in the 1980’s has been noted for portraying real life African-American women, as well as strong women in her movies much to the point of even turning down roles which she viewed as demeaning to her image as a black strong woman!

On her “Elle” Women In Hollywood Speech in Oct 2018, Bassett spoke on not just women in Hollywood but gave a speech that included women of diverse mindset and ethnicties.

See an excerpt of the speech below:

“When we aren’t in our gowns and we aren’t on the sets of our films and television shows or behind the camera, we all share the common beauty, complexity, and significance of being a woman, we are going to win in every way imaginable, but we have to do it together. We women are a nation of powerful beings and you know when we put our minds and our hearts together, we are unstoppable, We must find a way to look after one another as if we were one single tribe, We are all enough, and together we stand strong, proud, determined, resilient, and unsilenced, In the words of Queen Ramonda, I say, ‘Sincerely, my queens, it is your time.” Thank you.

We absolutely think so too.

Culled from Elle and Heart.org