What’s Not To Love About Media Activist- Funmi Iyanda! 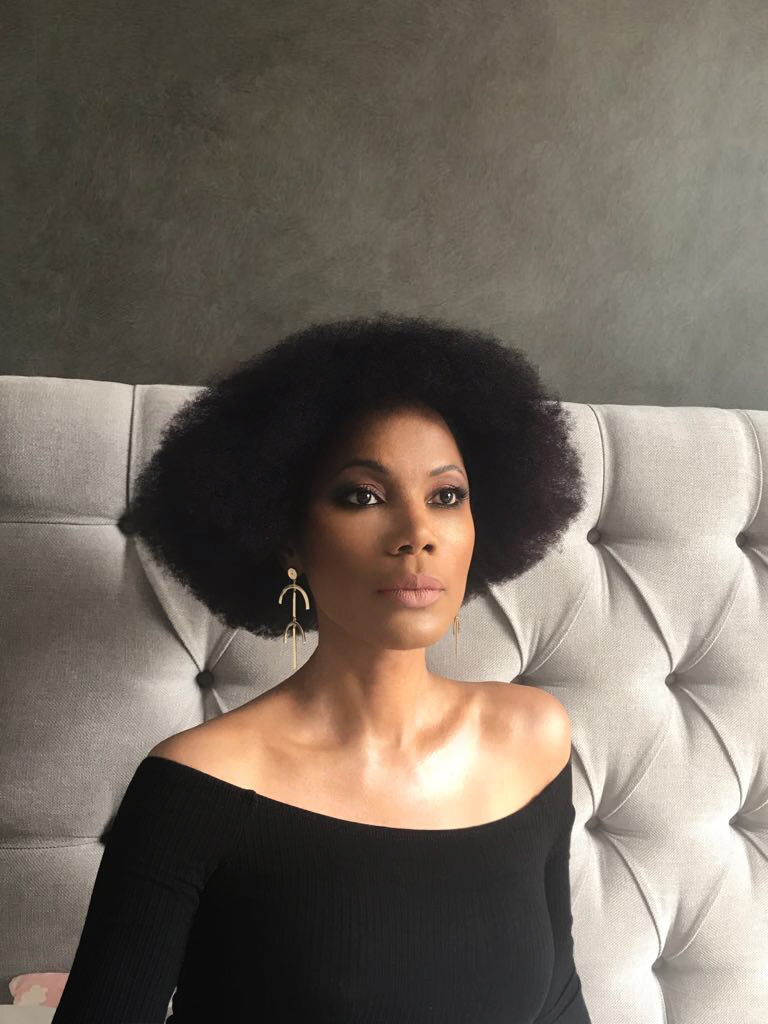 Olufunmilola Aduke Iyanda. The named one of Forbes 20 Youngest Power Women in Africa is everything and more.

Having bagged a degree in Geography from the University of Ibadan, Funmi began producing and presenting Television shows focused on telling the injustices suffered by Nigerians, especially women and children and progressed into documentaries, writing, sports journalism.

“New Dawn with Funmi” started in 2000, the success of the show made it the longest running independently produced show on NTA using its influence as a vehicle for social change and transformation by advocating the causes of the vulnerable members of the society. New Dawn resulted to the “Change-A-Life” social intervention project which has over the years affected the lives of many children and people through its scholarship, healthcare, counselling and micro-finance intervention scheme. The scholarship scheme supports 98 children.

Funmi has won wide recognition for her work in the media, humanitarian and philanthropic interventions. She is an African Leadership Institute, Tutu Fellow and a participant of the ASPEN Institute’s Forum for Communications and Society.

In 2012, she was honoured by the Lagos State Governor, Babatunde Raji Fashola, for her commitment to gender advocacy and was part of the Africans chosen to raise global awareness by going on a five-day UN advocacy trek up Mount Kilimanjaro as a campaign to End Violence against Women and Girls. Funmi serves on the Board of Farafina Trust and Positive Impact Youth Network. She was at the forefront of the Occupy Nigeria series of protests in January 2012.

All these events led to her being named on Forbes 20 Youngest Power Women in Africa She has also been honoured as a World Economic Forum Young Global Leader due to her highly popular TV show which journeys Nigeria, from state to state, capturing people and conversations around the country.

As the executive director at Oya Media, and co-founder and executive director at Creation Television UK, Funmi’s years of success in starting up four media companies which in addition to her own shows, have produced numerous TV documentaries, shows, events, special communications projects for media organisations and clients across spectrum of government, corporations and socio development, is an illumination to young people aspiring to be in media.

PrevPrevious#10Questions With The Lady Boss, Olapeju Umah – “Challenges Are Not Unique To Females Alone, We Have To Rise Above Them”.
Next‘‘Being Exposed To Emotional Intelligence At An Early Stage In One’s Career Is A Plus.”– Chinwe Egwim, #CareerConversations with LLA.Next