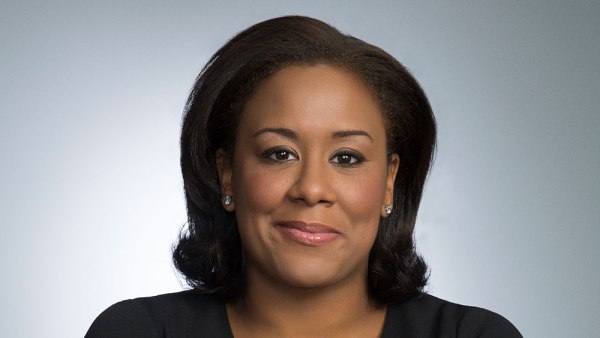 Fuentes joins the company from a senior position at Showtime, where she served as executive VP and had oversight of Showtime Networks, Pop TV and the Smithsonian Channel. Fuentes replaces Dee Dee Meyers in the top Warner Bros. job, which was vacated in February.

“Johanna is a seasoned executive who brings strategic communications experience, solid media relationships and sophisticated knowledge of the entertainment landscape to Warner Bros.,” Sarnoff said in a statement. “As we navigate this next chapter of the evolution of our company, I look forward to relying on her expertise as an integral part of my executive team.”

Fuentes will take her office on May 4 and will be based on the Burbank lot, which is currently shut down due to the coronavirus pandemic. She will report directly to Sarnoff and oversee communications for Warner Bros.’ portfolio of feature films, television, streaming and games around the world.

“It’s a transformative moment in our industry, and I couldn’t be prouder to join a legacy and storied company like Warner Bros.,” said Fuentes. “I believe in Ann’s vision for the future of the company and am excited to work with some of the top communications professionals and storytellers in our field as we map the strategy for the continued expansion of our iconic brands, films, games and television series.”

In her previous role, Fuentes took a major role in awards campaigning, including recent players like “The Loudest Voice” and “Escape at Dannemora.” She also managed all programming publicity, corporate and business press outreach, media and talent relations, events, photography, sports, philanthropy and corporate branding at Showtime.

Prior to Showtime, Fuentes had runs at Bravo — where she launched series like “Top Chef,” “Project Runway” and the expansion of the “Real Housewives” franchise — and CBS Entertainment.

Fuentes has been honoured as one of The Imagen Foundation’s most powerful and influential Latinos in the entertainment industry and was inducted into the organisation as part of the Hall of Fame Freshman Class in 2019. She has also been recognized on Multichannel News’ women to Watch, and honoured annually among PR News’ top women and as one of the Most Influential Minorities in Cable by CableFAX: The Magazine. She is a graduate of Boston College.

PrevPreviousMeet Caroline Makena, the police officer who makes face masks and distributes them for free
Next#CareerConversationsWithLLA: “Whether you’re qualified or not, take that shot! Submit your CV regardless,” Oluwapelumi Shittu, Presenter, EbonyLife TV.Next