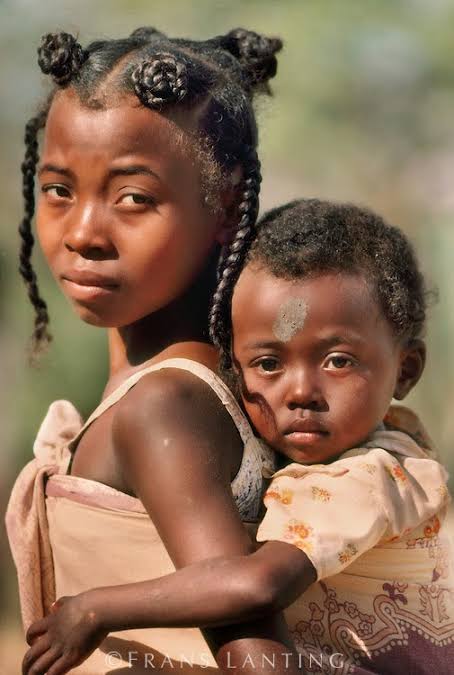 The United Nations Children’s Fund says Nigeria has the second-largest number of child brides in the world, with 23 million girls and women married out as children in the country, thereby ending their educational strive.

Mr Bhanu Pathak, Chief of Field Office, UNICEF Nigeria, Bauchi Field Office, stated this in Bauchi State on Saturday at a Youth Talk organised in commemoration of the 30th Anniversary of the Convention on the Rights of the Child.

“Too many Nigerian children and young people are being left behind, especially when it comes to education.

“Nigeria has the world’s highest number of out-of-school children; more than 10.5 million Nigerian children are not in school.

“Nigeria also has the second largest number of child brides in the world with 23 million girls and women married as children, and as such, ending their education,” said Pathak.

He reiterated UNICEF’s resolve to foster a stronger partnership with the Nigerian government at the federal and state levels for the realisation of children’s rights.

He commended the state government for collaborating with UNICEF, Bauchi Field Office, to organize such forum which gave young people the opportunity to have their voices heard and take decisions on matters that affected their lives.

Wife of Bauchi State Governor, Hajiya Aisha Bala Mohammed, charged the youths to take up the task of rebuilding the nation while noting that international donor agencies should not be left alone in fixing Nigeria’s problems.

PrevPrevious#LadyBossInterview: “Our company through agriculture is creating millions of jobs needed to address the over saturation in the Nigerian labour market” Lola Masha, Co-founder and Executive Director at Babban Gona Farmers Services Limited
Next‘‘Strategically Position Yourself For Opportunities To Show Your Value And You Will Be Sought After ’’- Adaeze Oreh, #CareerConversations With LLA.Next