Once you look past her intriguing name you will find that Tsitsi is a phenomenon, a modern day super hero who has devoted much of her life to empowering the lives of young people through education and technology.

Following the aftermath of a legal tussle between her husband and the Zimbabwean government, Tsitsi was practically wallowing in poverty and prayed that if she should ever rise up again she would help a lot of destitutes. She did not only fulfill her promise, she outdid herself and exceeded her own expectations.

Tsitsi Masiyiwa, is deeply vested in lending her means to supporting children of employees/community members of victims of HIV/AIDS and currently projects her philanthropy on a number of African platforms.

In 1996, she co-founded ‘Higher Life Foundation’, a non-profit organization that has heavily invested in Africa’s future through education. The foundation has (in)directly helped over 250,000 children to access educational services. Her foundation has become one of the largest scholarship program providers in Africa and thousands of children have gone on to receive tertiary scholarships to study at some of the top universities in the world.

In addition to supporting educational initiatives, Higher Life Foundation also supported the response to the Cholera outbreak in Zimbabwe in 2008; it also assisted in the resuscitation of operations of the College of Medicine in Zimbabwe in the 2008-2010 period and made provision for food packs to starving families during drought periods.

Tsitsi’s work through the foundation has had massive impact on the livelihood of the African population. The foundation recently streamlined its strategy and operations to focus on identifying and nurturing highly talented orphans and vulnerable children to fulfill their potentials through education. It has quite an expansive reach and currently has in-country presence in Zimbabwe, Lesotho and Burundi.

Tsitsi co-founded Muzinda Hub, an entrepreneurship and innovation project based in Harare, Zimbabwe, an initiative supported by Econet Zimbabwe. Her relentless efforts in promoting the use of technology in education also led her to develop ‘Ruzivo’, an online interactive digital learning platform targeted at primary and secondary school students. The platform reinforces the use of blended learning models in class. 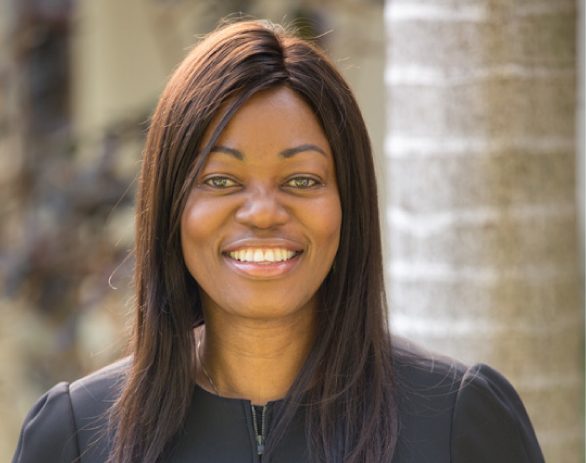 In 2016, Morehouse College, an all-male institution and one of America’s oldest historically black colleges, presented her with an honorary doctorate of Humane Letters for her continued support to the orphaned and vulnerable in Africa with a focus on education, healthcare and technology.

Same year the Zimbabwe Achievers Awards (ZAA) honored her with the Chairman’s honorary award, for her contribution to charitable causes and children’s welfare. ONE Campaign also named her and her husband as one of Five African power couples working together to end extreme poverty.

PrevPreviousMo Abudu Is Set To Launch ‘Your Dream Moment With Mo – The Power Series’ A Global Mentoring Scheme For Young Women
NextHow Well Do You Know Rihanna?Next