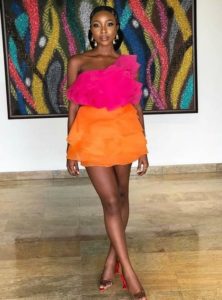 Who else tuned in to the the African Magic Viewer’s Choice Award live broadcast over the weekend?
You did not?Too bad but hey! we did and we will be sharing six of our favorite looks and some life lessons. But first, brief details about the #AMVCA

The African Magic Viewers Choice Awards is an annual awards cermony hosted by African Magic to celebrate the ingenuity of the African Movie Industry. The nominations are made by viewers and eventual winners are those who had the viewer’s highest votes in their categories.

This year’s ceremony held on Saturday, September 1 at the Eko Hotel and Suites, Lagos. Here are some of our favorite looks, SIX actually and some life lessons we learned from the event.

1. Big Brother Nigeria 2017 Contestant, Bisola Aiyeola won this year’s trailblazer award and while it was a totally unexpected win for her, many people unarguably opined that she truly deserved the award.
Life Lesson One: Keep putting yourself out there. Amplify your skills with social media. People are always watching, they see your work and the value it communicates. They may not comment but you best believe they are watching. 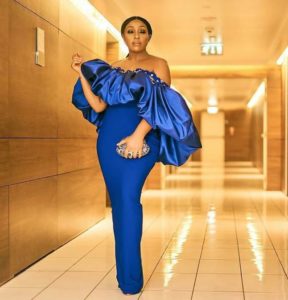 2. Do we have business owners in the house? Yes? Anyone noticed the aesthetic of the hall?, the beautifully designed dresses of the presenters and guests?, what about the stage lightning?, the ‘fleekity fleek’ makeup? the customized AMVCA cards?
A  human being rendered those sevices stated up there and what this means is:
Life Lesson Two: Never discard your skill/talent. What you call ordinary/saturated is infact gold and there will be people willing to place a demand on it. Keep honing your craft and keep reinventing ways to put your business out there. There is an audience for every skill, there is an audience for your skill. 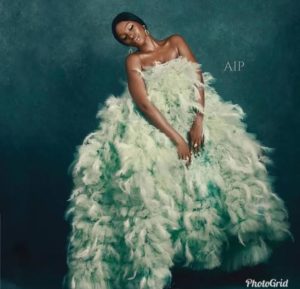 3. Omotola Jalade Ekehinde won her first AMVCA award and in stating her recipient’s speech said “I don’t know why I am nervous, you would think by now, I should be used to this” ICYMI: Omotola, has won several awards, has spoken on several international platforms on varying issues. One would think an internationally acclaimed superstar shouldn’t have jitters well…

Life Lesson Three: We are all women. Stripped off our lables, titles, degrees, appraisals, we are  women and we all have peculiar but normal struggles including fear, anxiety and yes! jitters. 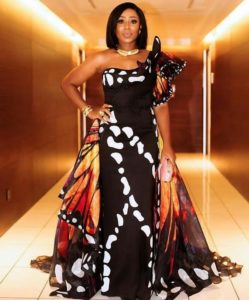 4. You are a brand. Yes! You read that right. What your name evokes in the minds of people is your personal brand and you have to consciously and deliberately build it.
Life Lesson Four: Your brand is made up of your value system and belief systems. Be intentional about your values and ensure it seeps into your online presence as well. Be strategic about your digital footprint.They matter. A whole lot. 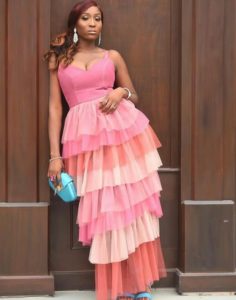 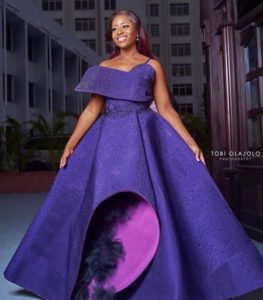 PrevPrevious#LLAInterview Meet National Interest Party, Presidential Candidate- Eunice Atuejide
Next“I Want To Become The President of Uganda” Proscovia Alengot Oromait Is Teaching Us That We Are Not Too Young To Lead.Next