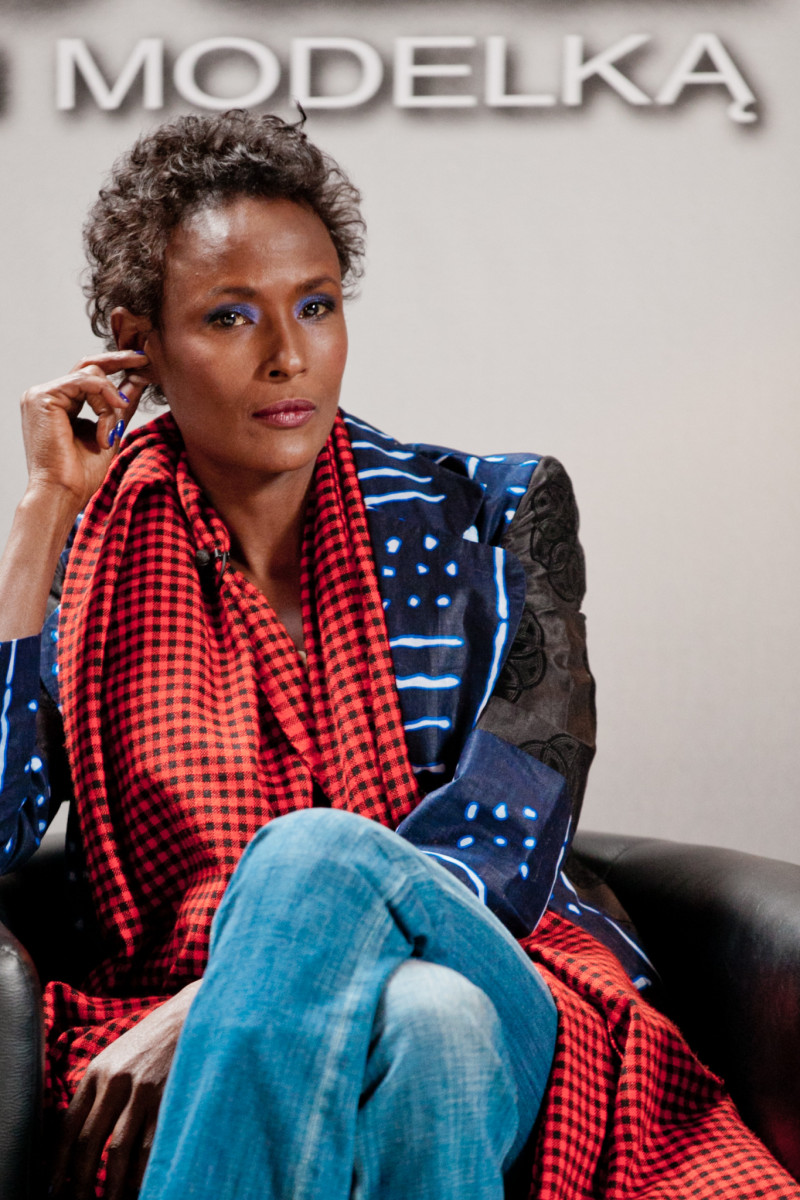 Dirie was one of 12 children born into a large nomadic family living near Somalia’s border with Ethiopia. Much of Dirie’s childhood was spent tending to the family’s herd and obtaining enough food and water to survive. At about age 13, she ran away from home to avoid an arranged marriage with a much older man; she embarked on a long and treacherous journey that took her through the desert to Mogadishu and, from there, eventually to London to serve as a maid in the home of an uncle who was beginning a term as an ambassador. When his tenure ended, Dirie decided to stay in London illegally. 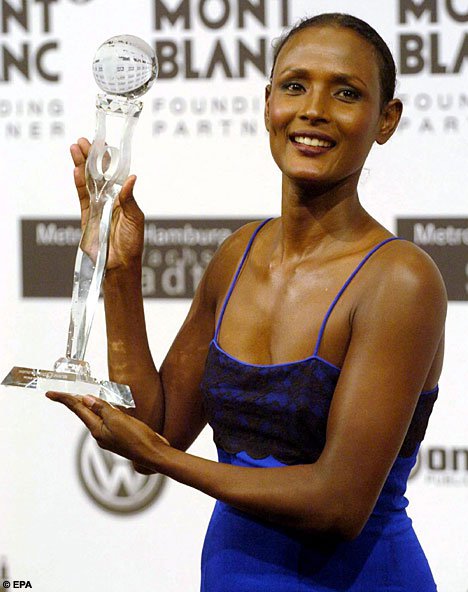 She was illiterate, but she found work in the kitchen of a fast-food restaurant and a room in a facility run by the YMCA, and she took classes to learn to read and write English.

She worked at McDonald’s to make money and eventually got discovered by a photographer and her modeling career was launched.  But this career did not come easily.  Her biggest challenge was over her passport. She did not have a passport in London and therefore could not travel out of the country to model.  To find ways to travel, she committed identity fraud, trusted shady lawyers who stole all her money, and eventually married a British citizen who became obsessive and dangerous to Dirie and her future.

Eventually, she was able to find a legitimate passport and her career was a great success.  She worked with Iman, Naomi Campbell, and Cindy Crawford.  She traveled to New York, Paris, Milan, and all over the world for modeling shoots and fashion shows.

Dirie met her husband, Dana, in New York and they quickly married and have a child Aleeke.

Dirie’s story received a lot of media attention and the BBC network approached her to make a documentary based on her life.  Dirie agreed as long as they promised to find her mother, who she had not seen since she ran away from home at the age of 13.  Eventually, they found her mother and the two were reunited near the border to Somalia and Ethiopia.

This article was culled from weebly.com

PrevPrevious#Internationaldayofthegirl: 9 Leading Ladies share notes to their younger selves
NextChika Stacy Oriuwa, who was the only black student in her class in 2016 has now become a health care hero with a barbie doll created in her likenessNext 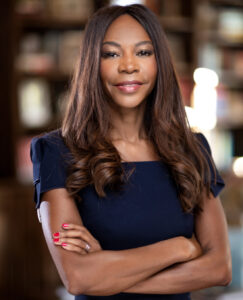 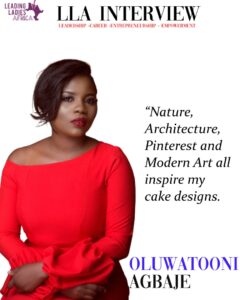 Oluwatooni Agbaje: A major highlight of my entrepreneurship journey is having one of my creations featured on the front page of a major newspaper

Oluwatooni Agbaje is the founder and creative director of Tulip and Lilies Confectionery. A graduate of the University of Ibadan with a Bachelor’s degree in