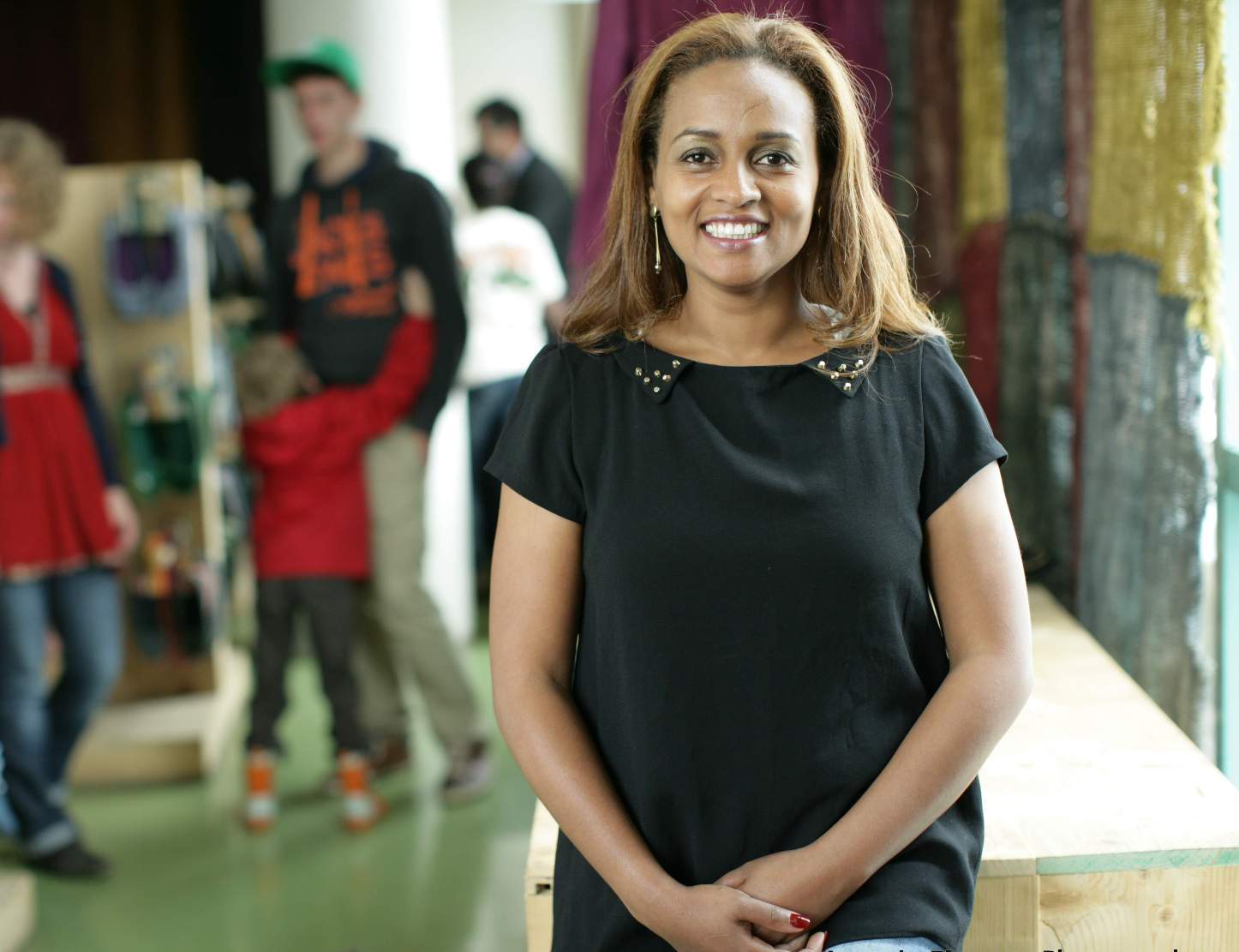 Bethlehem Tilahun Alemu is an ethiopian female entrepreneur who set out to help the poor in her community, only to end up building a million dollar business that’s not just the leading shoe brand in Africa, but also distributes its products to over 30 countries with over 18 stores around the world, including Silicon Valley, Japan, Singapore, Austria, Greece, Spain and Switzerland.She has created world class jobs, empowered her community and country while presenting a galvanized, dynamic face of African creativity to the global market.

A trailblazer in every respect, Bethlehem has shifted the discourse on African development from one of poverty alleviation orchestrated by external actors, to one about prosperity creation driven by local Africans maximizing their talents and resources.

Bethlehem Tilahun Alemu was born and raised in the Zenebework /Total area of Addis Ababa, one of the most impoverished and marginalized communities of Ethiopia.

Growing up Bethlehem saw that Ethiopia had plenty of charity “brands” but not a single global brand of its own. So she set out to change all that. Tapping into her communities and the nations rich artisan wealth and heritages, Bethlehem set about reimagining what footwear could be.

Known as the Ecommerce pioneers of the African continent, Bethlehem took soleRebels ecommerce engagement to the next level. Moving beyond the groundbreaking online retail partnerships she forged years back with the planets ecommerce giants Amazon, Endless, Javari, Amazon UK and the EU’s #1 online footwear retailer spartoo.com.

Now hailed as the Nike of Africa, Bethlehem is proud that soleRebels stands as living proof that creating innovative world-class brands is the best road to greater shared prosperity for developing nations like Ethiopia.

Bethlehem represents the leading edge of a new generation of homegrown African leaders, talented entrepreneurs who are taking on the global market and winning on an unprecedented level. She gives face and voice to what grassroots African-driven female economic leadership looks like, as she continues to elevate her nation, her continent and her company, all KEYS to creating more prosperity across Africa and beyond!

This article was culled from soleRebels.