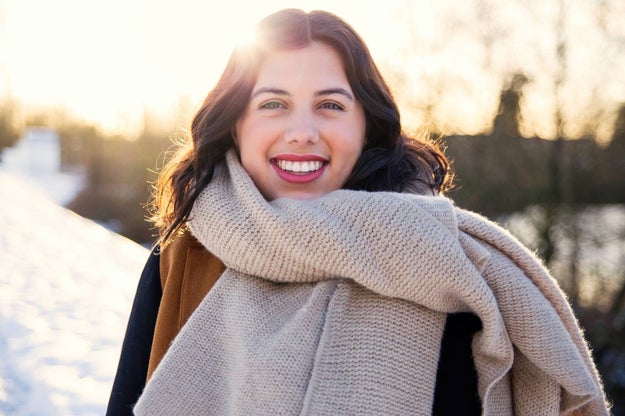 Meet Alia, a Toronto photographer who’s proving in the most beautiful way that no two Muslim women are the same. She’s the creator of The Sisters Project, a series of portraits of her fellow Muslim women that show the diversity of a group of people so often subject to stereotypes. 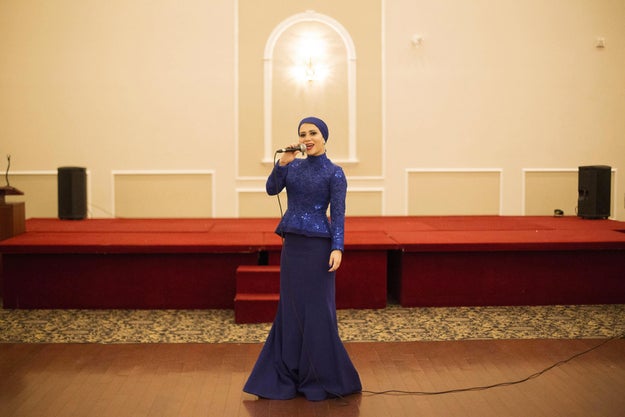 It started last semester in a women in Islam course at Ryerson University, where Youssef is about to graduate with a photography degree. A guest speaker had said, “The media tends to paint all Muslim women with one brushstroke,” and it stuck with her.

“That quote really hit home for me,” she told BuzzFeed Canada, “I wanted to to a project that humanized Muslim women.”

She’s now taken 25 portraits of Muslim women, making sure to hear their stories and photograph them in a meaningful place. 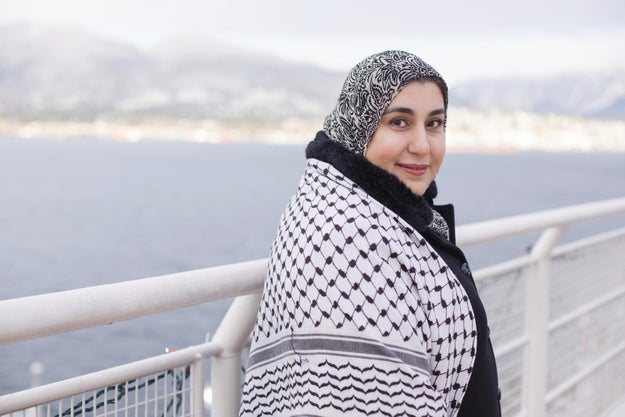 The woman above is Abeer, a community-based victim support worker and mom to three grown kids.

“Abeer loves travelling and reading, especially if it’s in a quiet place like a garden or a beach. When I met Abeer for the first time, she handed me a Hershey’s kisses chocolate and gave me the biggest smile,” reads a description with the photo on the project’s Instagram page.

And this is science student Mehnaz. 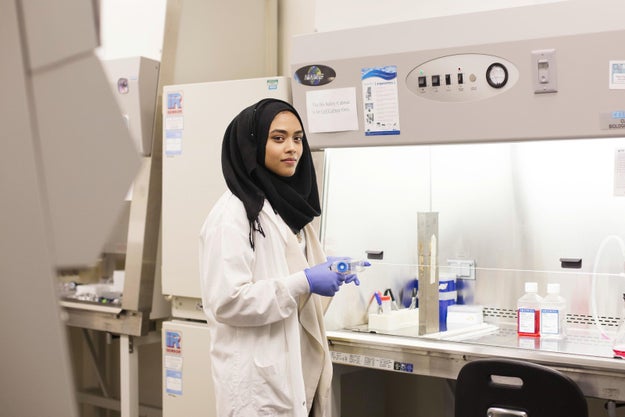 “In most environments I find myself in (UofT, a lab, airplanes, other countries) I believe that I am perceived as a minority. Sometimes I think people see me as a token… a representation of the ‘Muslim woman,’ almost like a prototype for how most Muslim women act, what they do, and what they aspire to be,” she told Youssef.

And this is Dyhia, who has a PhD in fisheries sciences and works with Ecotrust Canada. 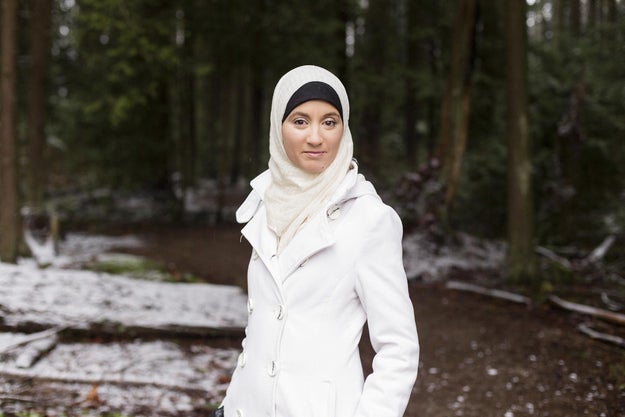 “It’s common with Islamophobia — or any type of hatred or oppression — that we tend to take a whole group of people and see them as the same person,” said Youssef. 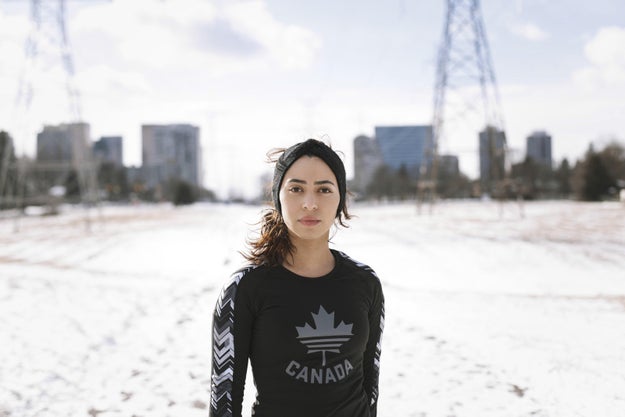 “This idea that Muslim women are quiet and oppressed people is the main stereotype I’m combatting with this project.” 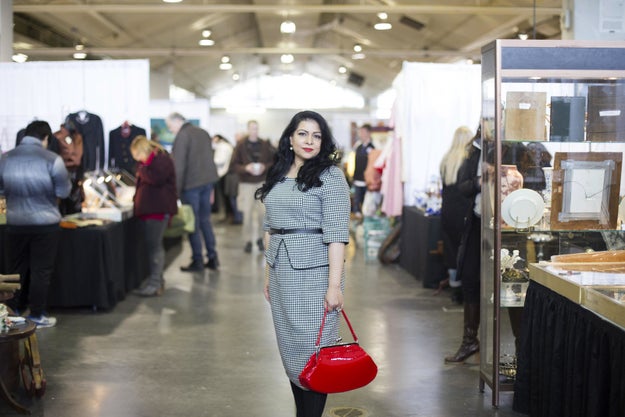 And her photos show just that — women who are artists, leaders, athletes, dancers, and teachers. 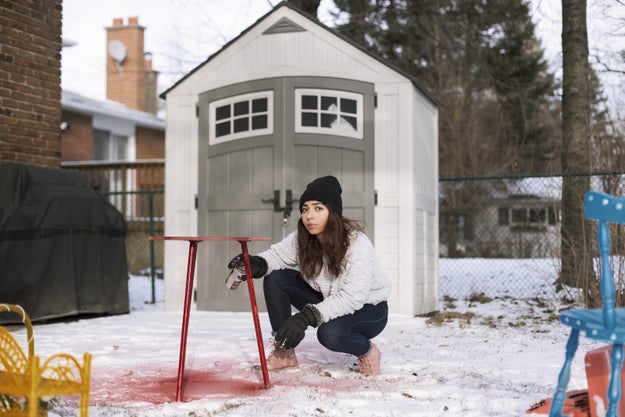 Women who are using their voices loudly and proudly. 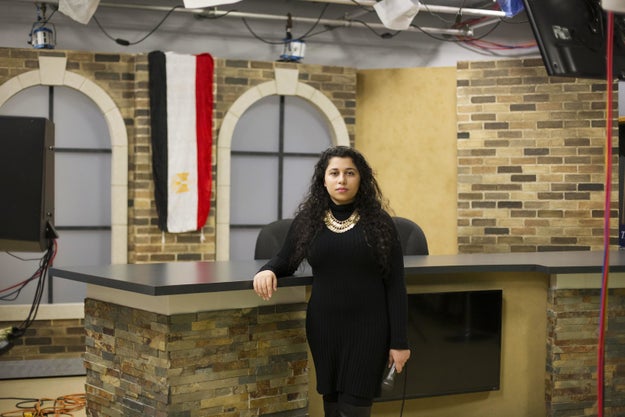 “Muslim women in particular have so much determination to excel,” said Youssef. “You would think this group of people, because they’re so oppressed right now, would quiet down, but its just the opposite.” 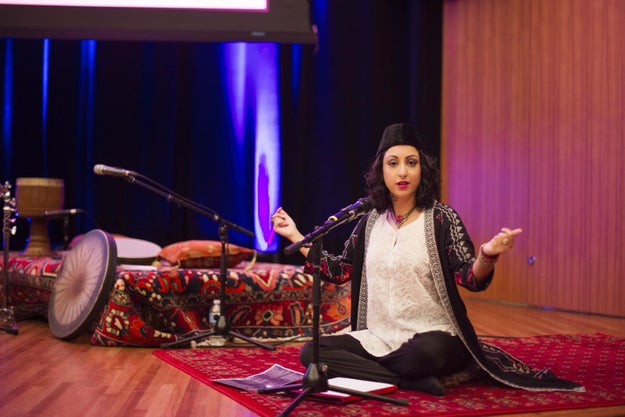 “They’re really speaking up and showing their impact on their communities.” 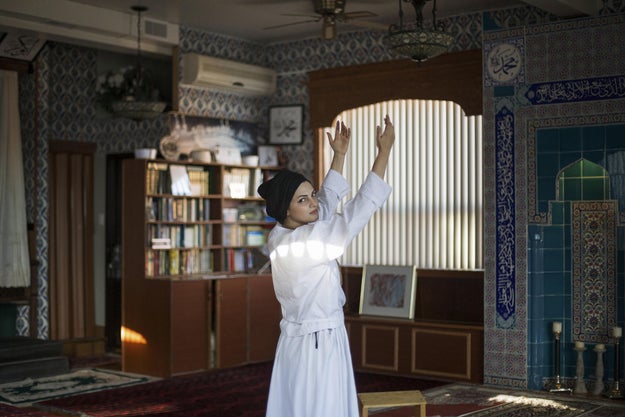 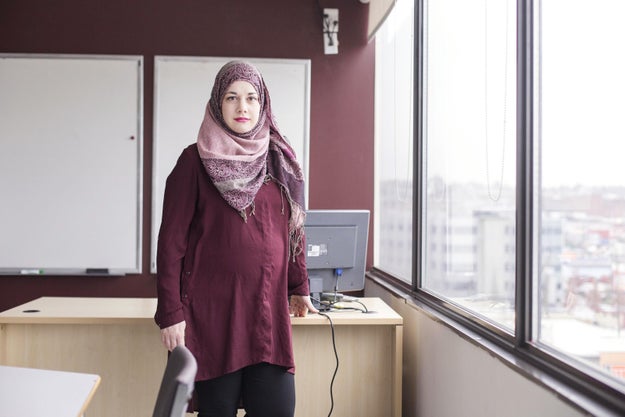 Although the project started as a thesis, Youssef plans to keep it going for as long as she can. She said that especially after Donald Trump’s election win, a project like this is needed. 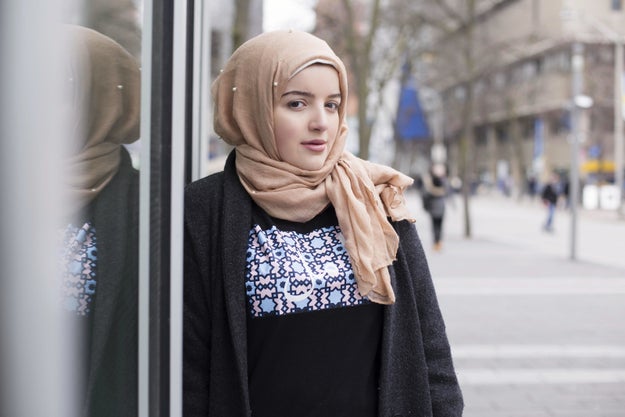 “The politics right now is so encouraging for people to show their hate in such public ways,” she said.

Just recently, there was an anti-Islam demonstration outside a downtown Toronto mosque, just minutes from Youssef’s university campus.

“I don’t know if I could have more a more relevant project, actually,” she said. 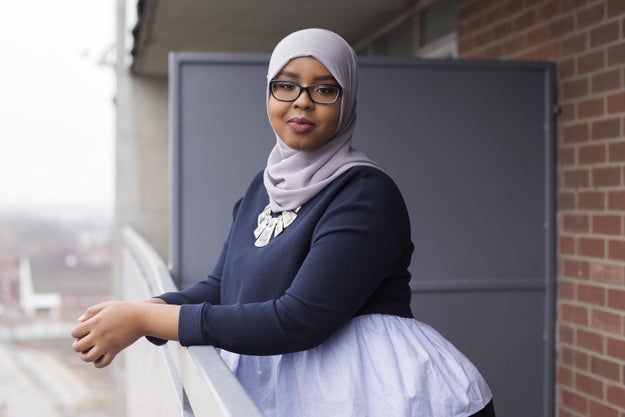 “It reminds you that Muslim women are exactly like other women, and we all have our individual faiths and practices and decisions that are individual to us,” said Youssef. “The only thing that makes us different is the god we pray to.”

You can keep up with The Sisters Project and get to know the women involved on Instagram. 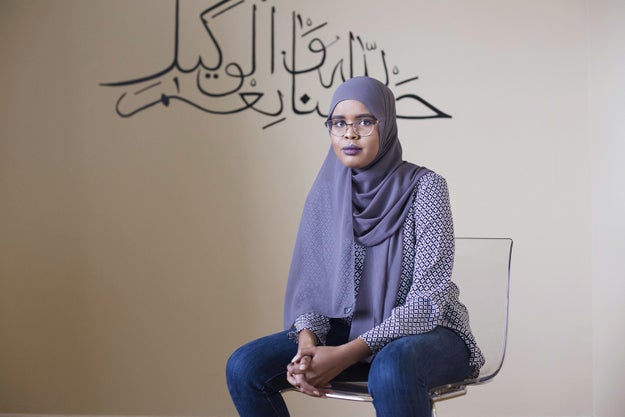 PrevPrevious#LLA Interview – “Be who are you, and be proud of the person you are. If you are different to everyone else, that’s totally okay.” Megan Richards
Next10 questions with the #LadyBoss – “To be successful in any business, your business must be all about making people’s life better.” Udoka UjuNext

Trying to navigate your career? These 7 books by female professionals would help you through!