Lt. Christine Angel Hughes, currently a U.S. Coast Guard pilot, founded the organization in 2015. Hughes is one of four children, born to Haitian immigrants in New Jersey, and had the idea and determination to become a pilot at a very young age. “I first realized I wanted a career in aviation when I was 11 years old sitting in my sixth-grade science class”, says Christine Angel Hughe.

Lt. Christine Angel Hughes founded the Sisters of the Skies with a mission to develop pathways and partnerships to increase the number of black women in the professional pilot career field.

The group hopes to change that by creating community, programs, and pathways that allow more Black women to get their licenses to be an airline transport pilot, commercial, military, or certified flight instructor.

The organization has created a pathway for minority women inspired to join the aviation industry by providing scholarships to young aviators, offering mentorship in their quest to navigate the industry, and assistance to communicate their desire to become a career professional pilot.

Hughes has always believed that “mentorship is of the utmost importance,” and realized that while wanting to become an airline pilot, she never had anyone to look up to who looked like her. She believes that SOS shows young girls that there are pilots who do look like them.

She hopes to accomplish the ‘normalization’ of the female pilot. According to  Christine Angel Hughes, “Representation truly matters to a young person who has never seen their own image reflected in a profession. It’s hard to imagine what your potential could be if you’ve never actually seen someone who looks like you and doing what you want to do.”

This article was culled from aopa.org 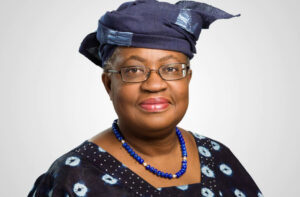 This year marks the 3rd annual instalment of the African of the Year Award; an honorary category of the annual All Africa Business Leaders 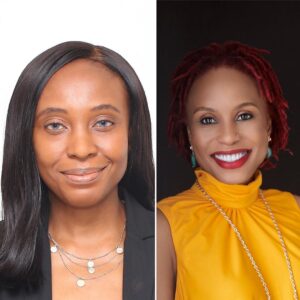