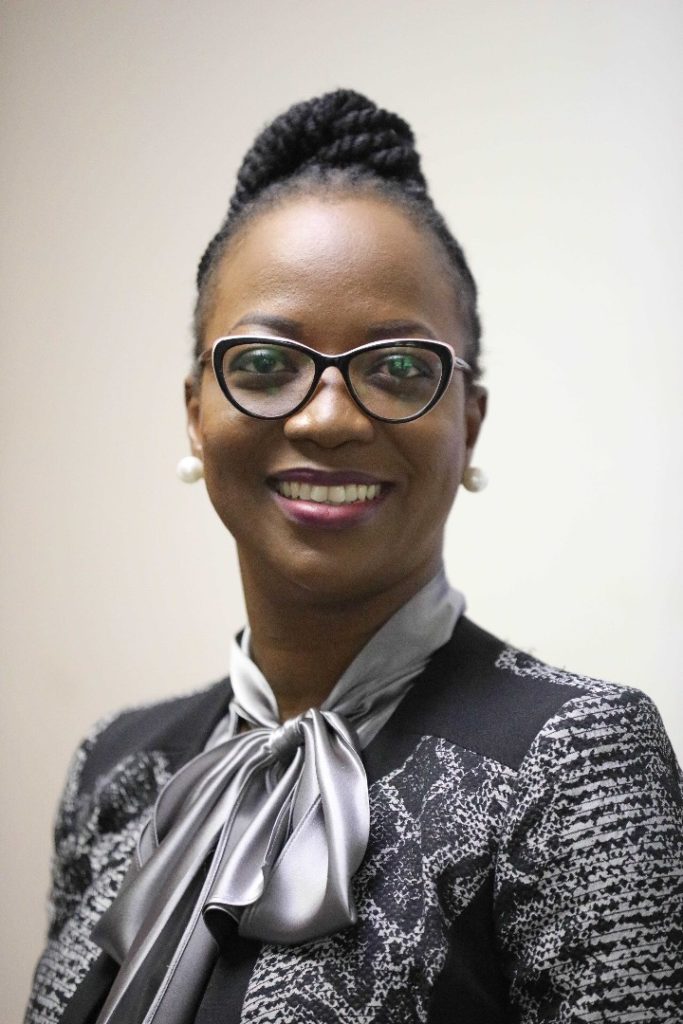 Currently, she is a Senior Presenter, Reporter and Producer at Channels TV, a nationally prolific independent television station and Nigeria’s 13-time TV station of the year.

She leverages on her experience, training and exceptional communication skills to deliver value in her capacity as a Supervising Producer and Anchor at Channels TV. She also produces and anchors the UNDP Dialogue Series and the programme- Hard Copy.

Among several other highlights of her career as a broadcast journalist, she led a team of young professionals in discussions with former United States President, Barack Obama and former Secretary of State, Hillary Clinton.

In 2014, she led the ‘Young and Restless’ session at the World Economic Forum on Africa where she moderated the plenary session. She is also the co-host of the most-watched prime-time news and current affairs breakfast programme, Sunrise Daily as well as an anchor for the station’s flagship ‘News at 10′.

Esther brings her dynamic personality to the fore in her ability to connect to a diverse audience and inspire trust. She has received several awards and recognition for her commitment to excellence and professionalism.

In 2016, she received the British Council UK Education Alumni Award for Professional Achievement and in 2019, she received the award of Excellence from Nigerian Institute of Public Relations for Outstanding Television Broadcaster in the FCT. She is also a recipient of the Sun Newspapers Women Leadership Award and was named to the Future Awards Best 100.

Beyond professional commitments, she is passionate about development and impact. She was an International Student Ambassador during her studies at East Anglia University where she assisted students from varying backgrounds to acclimatize to academic work in a new environment. She is intentional about advocacy and has twice volunteered as the anniversary anchor for the “Bring Back Our Girls’ movement. She strives to utilise her platform for the promotion of positive causes.

Esther Maupe Ogun-Yusuf is a senior professional within the Media and Communication Industry with well over a decade’s worth of in-depth experience within the industry. She holds a Bachelor of Arts degree in English Language from the University of Lagos as well as a Master of Arts degree in International Relations and Development Studies from the University of East Anglia, UK.

Before her current position, she was a News Anchor at Minaj Systems Limited where she cut her teeth in the media world and took on stimulating projects in television content creation and delivery.

The Leading Ladies Lady Spotlight Series is a weekly series that focuses on women of African descent, and showcases their experiences across all socio-economic sectors, highlights their personal and professional achievements and offers useful advice on how to make life more satisfying for women.