Laetitia KY is Making Magic with her Natural Hair and You Need to See This!

Who would have thought that our hair can do wondrous things? From making a guitar to birds, dogs, and trees sculptures, Laetitia Ky, an artist based in the Ivory Coast, just needs some wire, thread, and her own hair to make magic!

With those three simple tools, Ky makes elaborate sculptures, then photographs the results and shares them on Instagram, where she has amassed more than 228,000 followed. Among the designs she’s created are those for a TV set, a trumpet, and a pair of flowers rising from a vase. 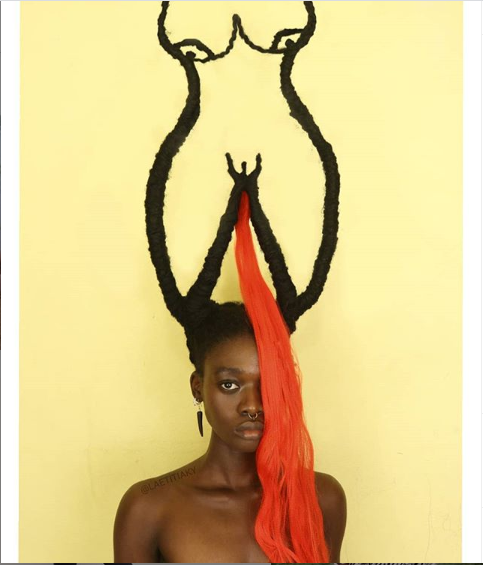 The artist, who also works as a fashion designer, didn’t have a strong relationship to hair growing up, though she did learn to braid her mom’s and sister’s hair at age five. It wasn’t until six years ago that she found a love for braiding because she wanted to go back to my African roots.

Her hair sculptures came a few years later. “At the beginning, it was only for fun and to show my creativity, but with time it changed,” she said to Dazed. “I saw the impact it can have on people so now it’s more serious, more engaged. I do it to send messages of self-love, tolerance, equality, and respect. I do it to try to ameliorate the world I live in.” 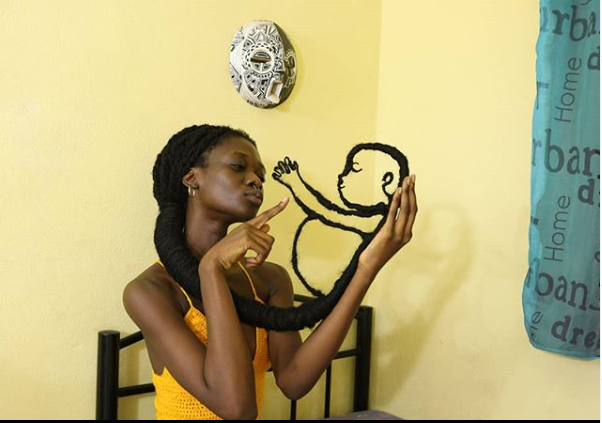 Indeed, Ky’s creations have grown increasingly sophisticated in both design and message. In 2017, she designed a work in which a male figure looks up the skirt of a woman as a comment on the pervasiveness of sexual harassment and victim-shaming. Earlier this summer, in protest of American anti-abortion laws, she unveiled an image of uterus with each fallopian tube flipping the bird. (Most of her followers are American women.)

“Thousands of people can say the same thing without it having the same impact. What makes the difference is the way you say it,” she told Elle magazine. “Art makes it possible to reach more people because it finds an original, particular way to speak about the subject so that many people will linger.” 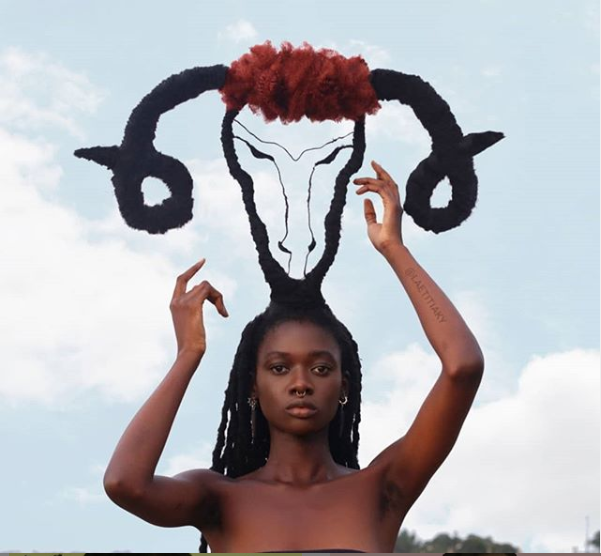 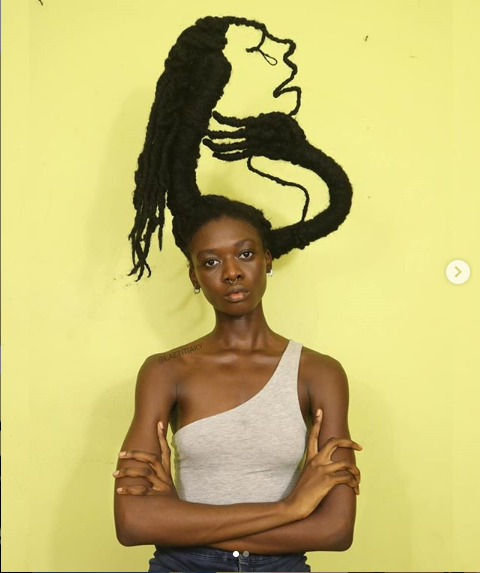 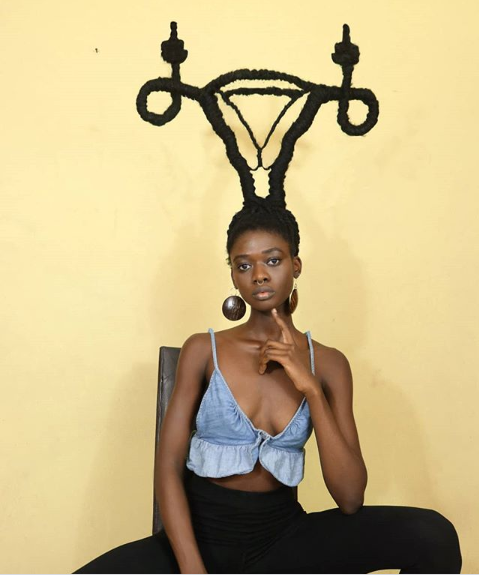 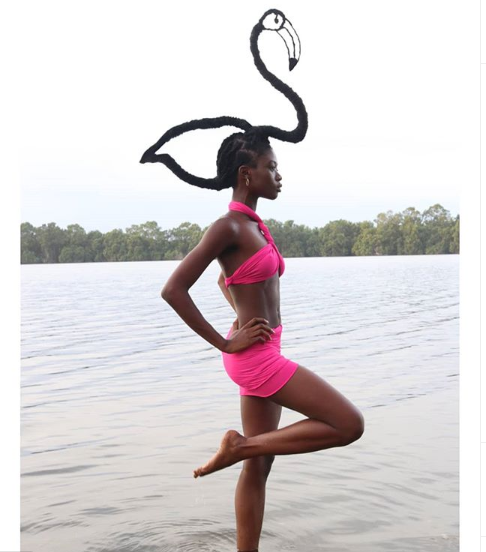 PrevPreviousAwkwafina Made History at The 2020 Golden Globes Awards
Next“By 2024, The US Expects to Face a Shortage of One Million Nurses, Our Vision is to Help all Healthcare Workers Find, do their Best Work and Live Better Lives” – #LLA Meets, Dr. Iman Abuzeid – Co-founder and CEO, Incredible HealthNext