#LadyBossQuickFive: ”Never ever think you are ahead of the game. It is always important to keep researching, keep innovating to stay at the top of your game” Siba Mtongana, Multi Award-Winning Chef and Founder of Award-Winning Culinary Show— Siba’s Table 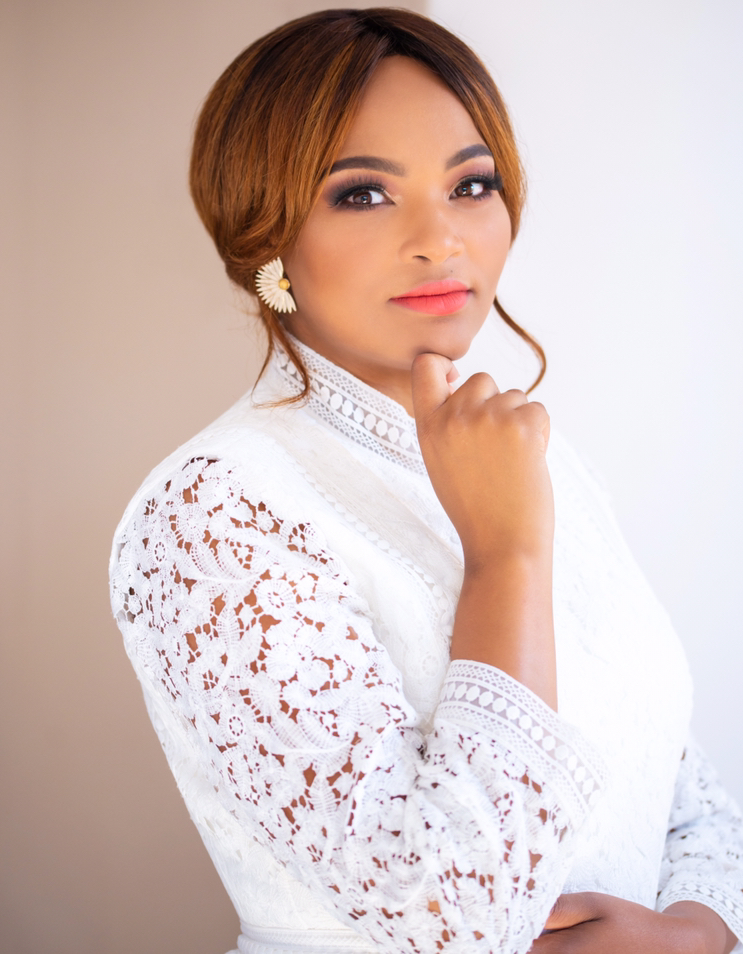 She is the first African Culinary Star to have a global reach and influence in over 135 countries, with her show on Food Network, Siba’s Table.

Siba’s Table has won Siba five international awards at the US Film and Television Awards for her cooking show, and another four awards locally for her contribution to the South African food and TV industry.

More recently, Siba was the recipient of the Prestigious Ubuntu Award, in the youth category, which recognizes the exemplary work she does locally and for flying the South African flag high on a global stage.

One of the biggest highlights for Siba and her company The Siba Co, was being hand-picked by the South African Presidency to direct and curate the VIP menu for the 2019 Inauguration of President Cyril Ramaphosa where she served 450 guests which included over 70 Heads of States, former presidents as well as kings and queens from the continent and around world.

In 2017, Siba won two awards at the Gourmand World Cookbook Awards in China, the first for her self-published cookbook titled ‘My Table’, and the second, the Prestige Award: Special Award of the Jury for the impact of her book in South Africa, the only African to ever have received this accolade.

Locally, Siba’s Cookbook went on to become the bestselling cookbook in the history of Woolworth’s cookbook sales.

Siba is now an ambassador for Foodbank South Africa, an organisation that helps fight hunger/malnutrition in the country. She’s also been interviewed and profiled on CNN International for her global influence in food and her work with Rise Against Hunger.

Siba Mtongana is our muse on the Lady Boss Quick Five Series. Dive in! 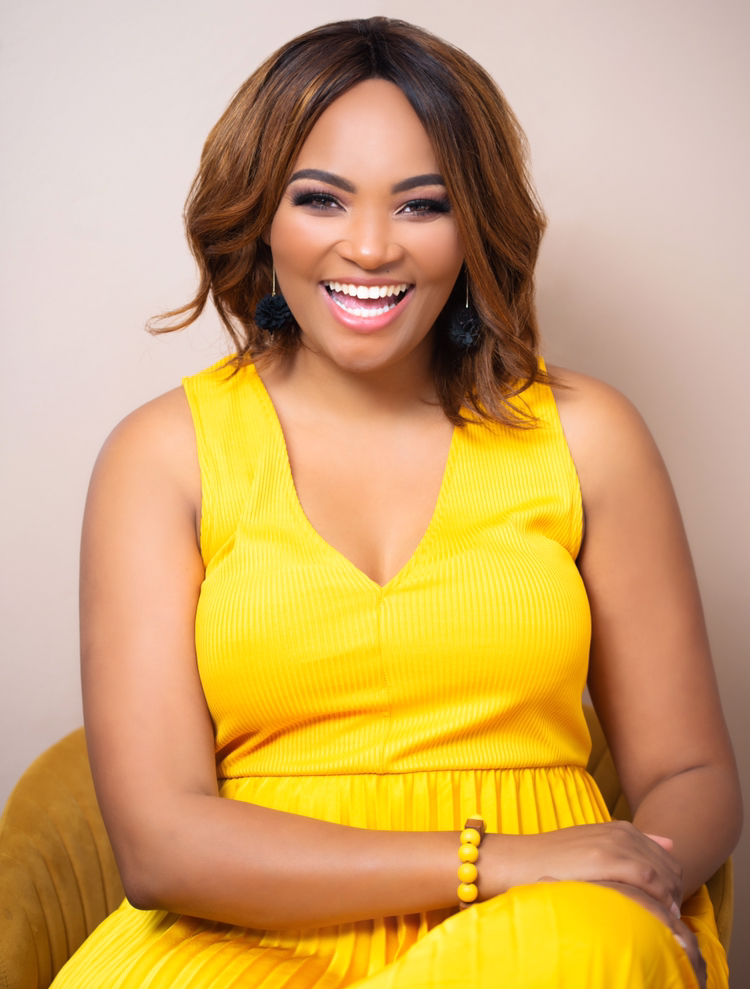 What does Entrepreneurship mean to you?

Entrepreneurship for me, speaks to innovation, identifying gaps in the market and finding creative ways to respond to them in ways that no one else has.

It means job creation, skills development and upliftment, and for me it is a way to contribute positively towards the South African economy on a greater scale.

It can also mean being self-reliant and independent in an economy where instability and uncertainty is the norm. It is a way of creating balance which I need by having flexible working hours that allow me some time with my children. It’s also about building a legacy and sustainability for myself and my family.

Can you share some entrepreneurship myths you have encountered on your journey?

“Once the business is on its feet, it will be smooth sailing.”

Business is ever evolving because customers and the economy are continuously evolving and as a business owner you need to be geared to adapt.

At the start, you are everything to your business- the accountant, the marketing department, human resource department and everything in between and using time effectively becomes critical.

More often than not, you work so much harder as the business owner and the first few years are often invested in the business – sometimes without pay in order to get it off the ground. Freedom comes later and even then, there are other needs that demands your time at that particular level.

If you could have a lunch date with one Lady Boss you admire – who would that be and what would you ask her?

Martha Stewart – I would ask Martha how she managed to upscale her business without compromising on quality and still maintaining control over all aspects of the business.

Oprah Winfrey – I would ask Oprah what her greatest lessons in building and running her own television network has been. Oprah has been public about the challenges that came with the transition from HARPO to OWN and she is still relevant now as she was back in the day.

3 greatest lessons you have learned on your entrepreneurship journey?

1. Good and impactful mentorship is priceless and the mentor doesn’t have to come from the same industry to have an impact on your personal and business outlook. If you don’t have a mentor, then the likes of Ted Talks, and many other meaningful resources like books on leadership and management should be your go to place.

2. Invest in the things that matter, and don’t cut corners. Your work force is one of those elements I would suggest you invest in as well as ensuring that systems and operations are sound especially as your business grows.

You must also make sure that you use your money wisely as there is no point in being in business if there is no ROI in the long run.

3. Never ever think you are ahead of the game. It is always important to keep researching, keep innovating to stay at the top of your game.

On a side note, if technology is not one of your strong points make the time and effort to educate yourself because it does not matter what industry you are in, technology has ultimate an impact on your business and its trajectory.

As customers become more and more “instant” you must understand which parts of your business and value chain you can either innovate through technology or how technology can be used to enhance your customer experience and convenience.

Grinding it out – The making of McDonald’s – Ray Krok