How Well Do You Know Queen Latifah? 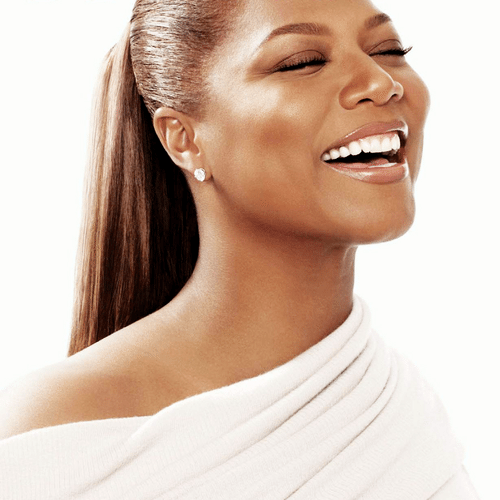 “Girls Trip” anyone? What about “Bessie”? “Joyful Noise”? or “Barbershop”? These movies share one thing in common- The Queen!

Queen Latifah has been in the entertainment industry for 3 decades. Yup! three solid decades. She has been in the industry since she was 18 and even though she is 48 now, she still manages to churn out timeless content that is relevant to our time. From rap music to solid lyrics, to incredibly amazing amazing amazing acting to hilarious jokes. “Last Holiday” anyone?? While we agree that Queen Latifah is an Hollywood Icon, here are some facts about her that you probably did not know but should know:

1. Queen Latifah’s birth name is “Dana Elaine Owens“. She was only eight when she picked out the pseudonym Latifah which means “delicate, sensitive, kind” from a book of Muslim names.

2. Queen Latifah is considered as one of hip-hop’s pioneer feminists, her 1993 album “Black Reign” produced a song ‘U.N.I.T.Y’. This earned her a Grammy award where she talked about women issues from street harassment, domestic violence, and slurs used to represent the female gender in hip-hop.

3. Latifah is one of five hip-hop/R&B artists to receive an Academy Award nomination in an acting category.

4. She made her mark in hip-hop by rapping about issues of black women. Her songs covered topics including domestic violence, harassment on the streets, and relationship problems.

5. Queen Latifah has been dubbed as the “Queen of Jazz-Rap”. She became the first female hip-hop recording artist to get nominated for an Oscar, a golden Globe, Emmy award winner and several others.

6. Latifah’s path has not always been rosy, In 1999, she released a tell-all autobiography, Ladies First: Revelations From A Strong Black Woman, in which she revealed brushes with prostitution and the drug trade but revealed she would never return there.

7. In 1992, the rap star went into a deep depression after the sudden death of her 24-year-old brother Lancelot Jr, who was killed while riding the motorcycle Latifah gave him as a birthday gift. Hoping to turn the tragedy into something positive, she established a university scholarship foundation in her brother’s name.