Sexual Abuse is a thing all over the world. It is especially rife in Africa. According to a research conducted by Women At Risk International Foundation (WARIF), Africa has the highest prevalence rate of child sexual abuse.The Sexual abuse rate particularly in Nigeria is alarming. WARIF states that

As at 2004, 60 per cent of children involved in child trafficking from Africa to Europe were Nigerians. Between 2012 and 2013, about 30 per cent of women in Nigeria experienced one form of domestic violence or another.

Findings from a National Survey carried out in 2014 on Violence Against Children in Nigeria confirmed one in four females reported experiencing sexual violence in childhood with approximately 70% reporting more than one incident of sexual violence. In the same study, it was found that 24.8% of females’ ages 18 to 24 years experienced sexual abuse prior to age 18 of which 5.0% sought help, with only 3.5% receiving any services.

Three women in Nigeria who are doing a great job of giving national and global awareness to the problem while also providing a safe space for sexual abuse victims and survivors to share their stories and get healing are Lola Omolola, Itoro-Eze-Anaba and Kemi DaSilva-Ibru. 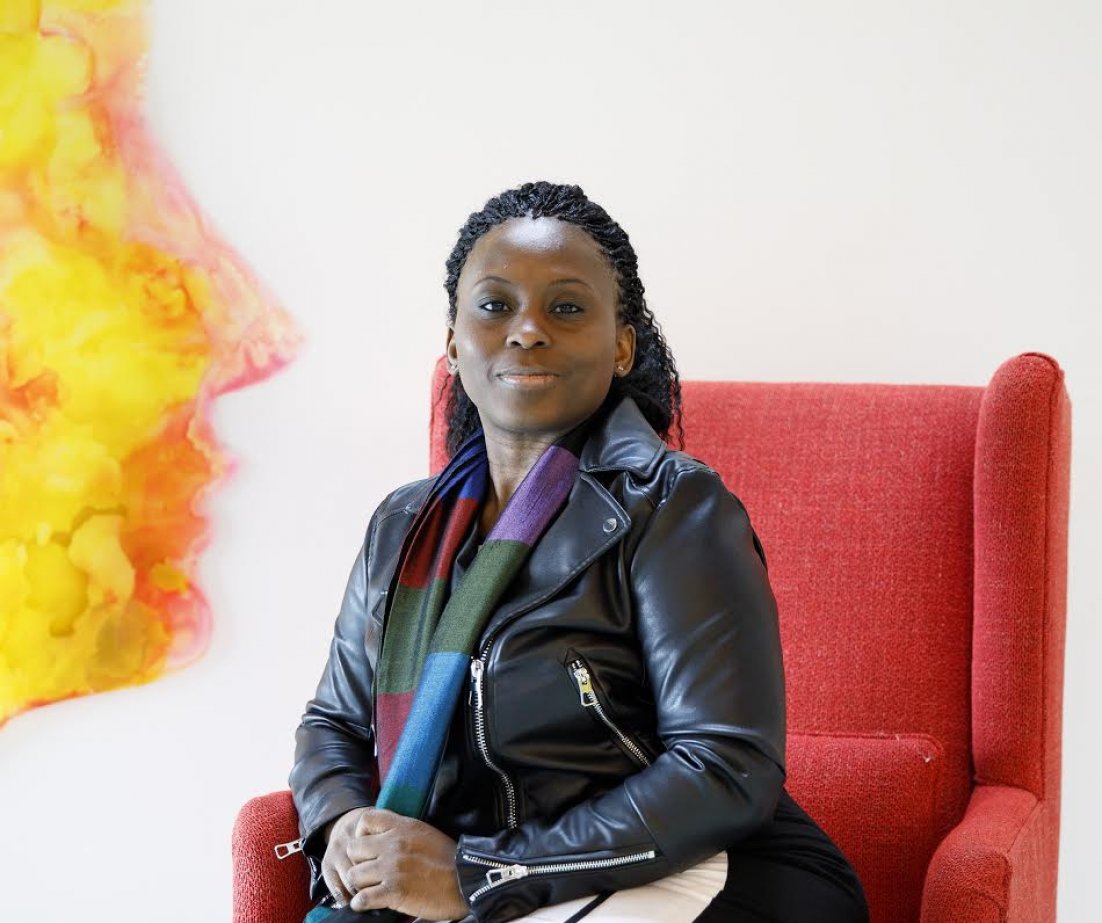 Lola Omolola is the founder of Female IN a Facebook group page that provides a healthy, nurturing environment for victims and survivors of sexual abuse to share their stories without being held back by feelings of embarrassment, judgement, condemnation, shame, guilt and fear of stigmatisation. Omolola’s goal initially was to provide an outlet for voiceless women in Nigeria to air their minds about their assault, however Female in Nigeria as it was formerly called, morphed into Female IN to accommodate its diverse membership. Currently, the Facebook page has over a million members. On account of the incredible work FIN does, Omolola has met with Facebook Founder, Mark Zuckerberg who saluted her for connecting voiceless women all over the world and building a safe community for them. 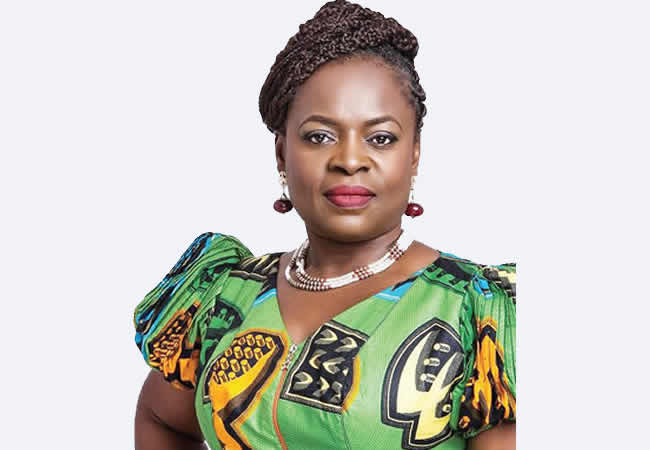 Itoro Eze-Anaba uses her influence as a legal practitioner to help victims of rape and sexual abuse seek justice against their perpetrators. She founded  the first sexual assault referral center in Nigeria- Mirabel Center and in over 4 years of its existence and 15 years of her personal commitment and advocacy, she has helped over 3,819 victims including men. Itoro was very instrumental in lobbying the Nigerian government to pass a bill outlawing domestic violence in Nigeria and on the account of her volunteer work through Mirabel Center, she was awarded Commonwealth Point of Light Award by the Queen of England early this year. 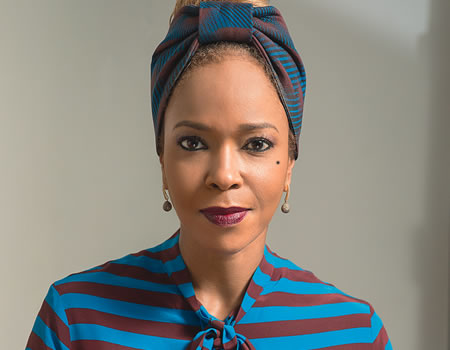 Kemi DaSilva-Ibru dedicates her time to working closely with  non-government organisations  and  related agencies in addressing the prevailing issues of gender based violence, rape and trafficking of young girls and women in communities throughout Lagos, by offering free medical support and counselling. She is the founder of Women At Risk International Foundation (WARIF) an NGO committed to building a society free of rape and sexual violence by raising awareness and advocating against the growing prevalence of gender based violence, sexual abuse, rape and human trafficking amongst women and girls of all ages in Nigeria.