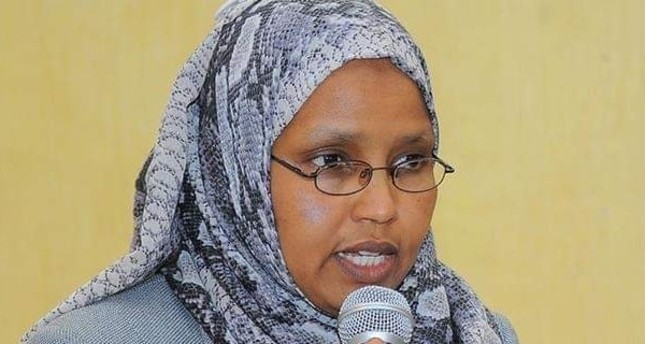 Government is often seen as male dominated but two African countries have made laudable efforts in recent times to create a different narrative and that, we are thoroughly smitten by and so proud of.

According to U.N Women, Ethiopia, a patriarchal society by history which suffers from some of the lowest gender equality performance indicators in sub-Saharan Africa, has decided to flip the gender coin. The country’s Prime Minister Abiy Ahmed has put up a new cabinet, which reduces ministerial positions from 28 to 20, and has women in the top security posts, including often marginalised ethnic groups. This is a major feat and is in fact the country’s first political attempt at gender equality in all of its history.

Women who have been in the cabinet before and often held minor positions, in the new cabinet, will hold more offices including heading the ministry of ‘Trade’, ‘Labor’,’Transport’, ‘Culture’, ‘Science’ and ‘Revenue’. This in addition to ministry of Defence and Security. 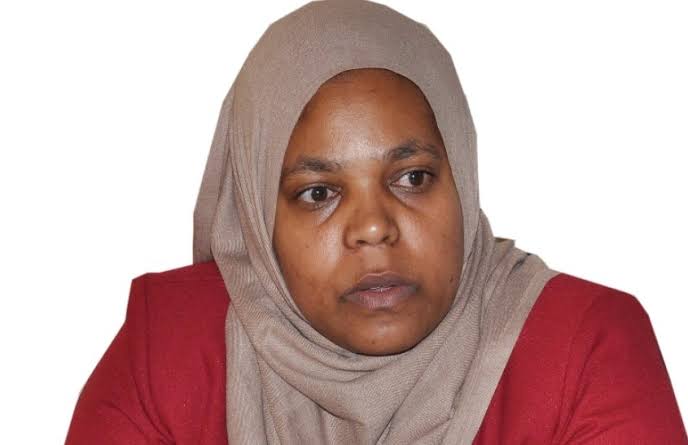 Aisha Mohammed will be in charge of Defence – a position held by a woman for the first time in Ethopian history. Muferiat Kamil, a former parliamentary speaker, will head the newly formed Ministry of Peace which will oversee the federal police, the intelligence service and the information security agency, which will take the lead in tackling much of the ethnic problems that has taken over Ethiopia since the prime minister’s reforms.

Aisha, the new defense minister, comes from the arid and predominantly Muslim Afar region, while Finance Minister Ahmed Shide is from the Somali region. This is worthy of mention because by entrusting political appointments into the hands of these women, an important form of inclusion- religious inclusion, is being adopted too as the country has just 1/3 of its populace Muslim.

The ten women have been sworn in alongside ten men.

Two days after Ethiopia announced the revamp of its government, Rwanda announced that women now make up half of its slimmed-down, 26-seat Cabinet.11 of 20 posts in the new administration have now been taken by women. See list of newly appointed ministers below. 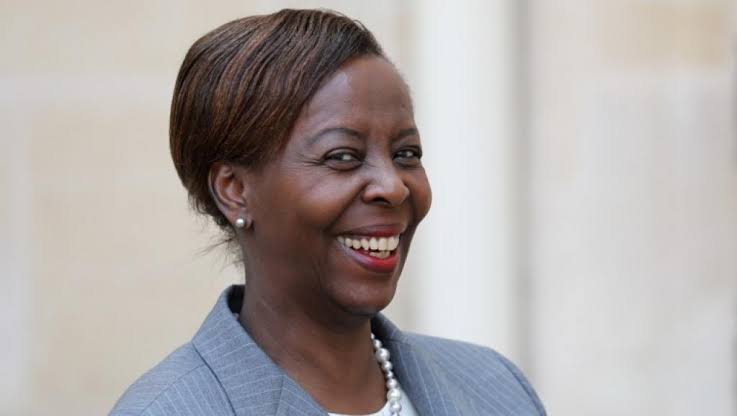 Julienne Uwacu of Sports and Culture, Diane Gashumba of Health, Geraldine Mukeshimana of Agriculture and Livestock and Francis Kaboneka of Local Government.

Louise Mushikiwabo, one of the three longest serving minister, has retained her post as Minister Foreign Affairs and Co-operation while her docket has been expanded to include East African Community affairs, previously under the Ministry of Trade and Industry.

Claver Gatete will continue to serve as Minister of Finance and Economic Planning, while Papias Musafiri Malimba and Johnston Busingye will serve in Education and Justice respectively. 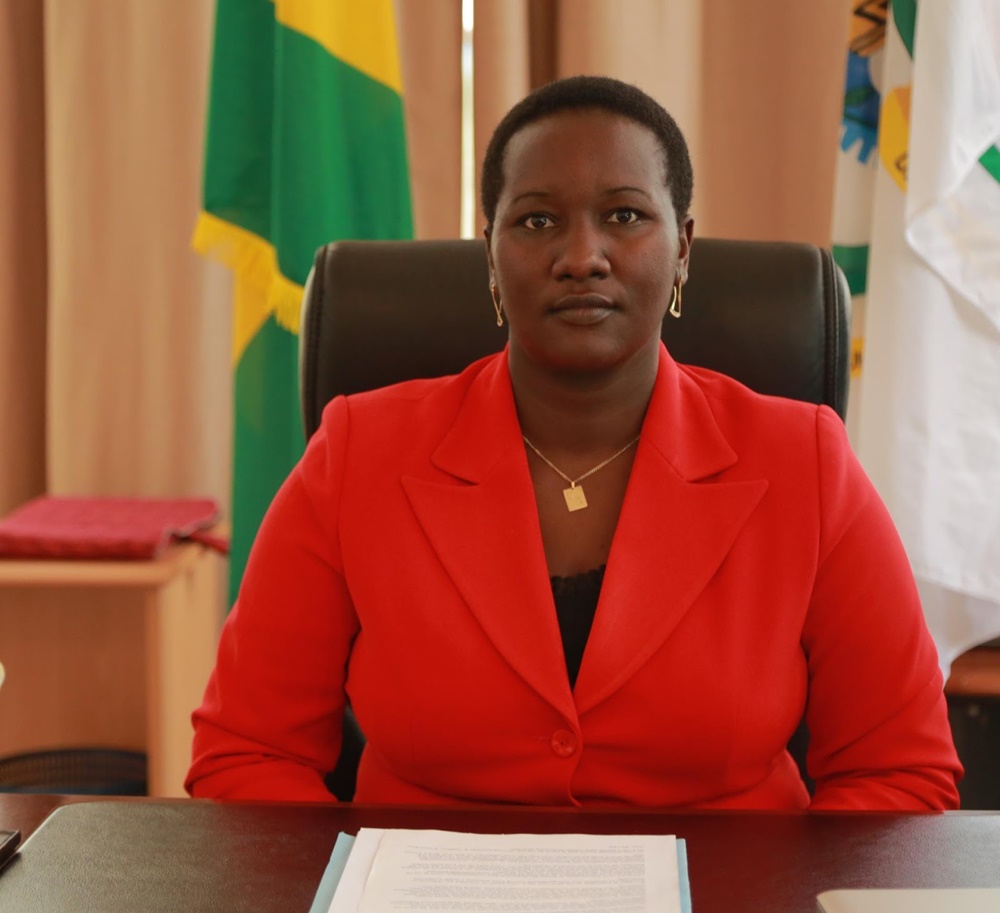 PrevPrevious‘‘When You Are Aware Of Your Weaknesses, You Are In A Better Position To Self Improve, So, Identify And Face Your Fears’’- Tobi Ogunpehin, #CareerConversations With LLA.
NextCelebrating Peace Anyiam-Osigwe, the Creative Brainiac behind the Africa Academy Movie Awards (AMMA).Next

Trying to navigate your career? These 7 books by female professionals would help you through!