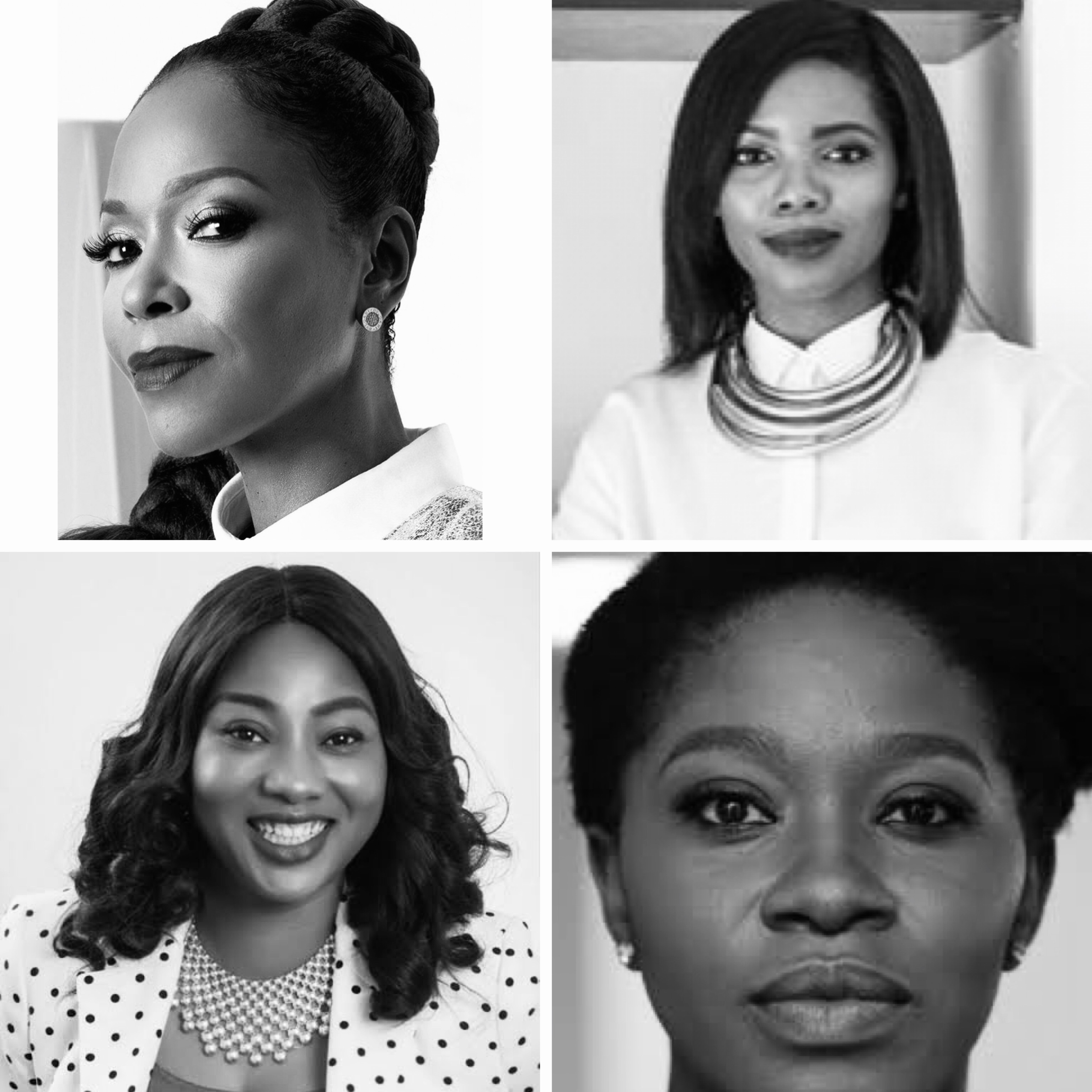 The Her Network Woman of the Year awards, brain child of Nkem Onwudiwe is designed to publicly celebrate, showcase and honor women in diverse industries who are doing great work i.e positively affecting lives/changing the narrative through their work and leaving a legacy for generations to come.
The Platform seeks to celebrate all women whose work is of great impact to immediate and extended communities. This year’s event held Sunday, December 15 compered by Award-Winning OAP and Media Personality, Simi Drey. See list of winners below.

She won Her Network Woman of the Year in Advocacy.

She won Her Network Career Woman of the Year.

Gusi Tobby Williams is the founder of Girl Hub Africa, a vision based on a divine mandate and strong passion to raise young leaders, who will transform Africa and the world through the art of service and volunteering.

She won Her Network Woman of the Year in Community Service.

Omolola Aneke is the Executive Director of the Comprehensive Autism and related Disabilities Education and Training Academy, known as the C.A.D.E.T. Academy, and the founder of the non-profit, Non-Governmental Organisation (NGO) Dewdrops Community Centre for Special Needs.

She won Her Network Woman of the Year in Education.

Tokini Peterside is the creator of ART X Lagos, the first international art fair in West Africa. Through her platform, ART X, Tokinini showcases and celebrates the best and most innovative contemporary art from the African continent and its diaspora.

She won Her Network Entrepreneur Woman of the Year.

Dr. Adekemi Adeniyan is a dentist who founded Dentoville, a foundation that focuses on providing free oral health education and treatments to the less privileged, especially people in rural areas.

She won Her Network Healthcare Woman of the Year.

Onyekachi Nwakoby is the Founder of MEDGLOBE, a health organization committed to promoting health and medication adherence globally. She won Her Network Woman of the Future.

Kiki Mordi is a BBC Investigative Journalist, radio presenter, a filmmaker, and storyteller. Kiki Emodi is notably well known for the impact of her work as an investigative journalist – She uncovered sexual harassment in African universities, particularly Universities in Nigeria and Ghana.

She won Her Network Woman of the Year in Media.

Chidinma Miran Chukwuemeka is a youth and women entrepreneurship advocate and the Cofounder of The Footwear Academy; a company she created to foster economic growth and reduce youth unemployment in Nigeria, through shoemaking.

She won Her Network Start-Up Woman of the Year.

Odunayo Eunice Eweniyi is the Co-founder of Piggy Vest, a platform whose mission is to give people the power to manage their finances by making it clearer and more transparent. She won Her Network Woman of the Year in Technology.

PrevPrevious10 Exhilarating Quotes by Great Female Leaders to Live By!
Next#LadyBossQuickFive: ”I would love to have a lunch date with Oprah. I would ask her “how do you run a business and make business decisions that aren’t necessarily in the same space as your heart?”” ~ Rea Ann Silva, CEO and Founder, BeautyBlenderNext