Black women are currently showing outstanding feats in every field around the world and the entertainment industry is thriving with black women in it. In music, film, fashion, and more, black women have continued to revolutionize and change the status quo.

In 2022, Zendaya and Beyoncé were named the most influential women among GenZ and Millennial generations respectively. This reflected the impact and significance of black women in the entertainment industry.

In this article, we’ll be highlighting five young black women who are redefining entertainment and stunning us with their performances on the big screen and in television shows. 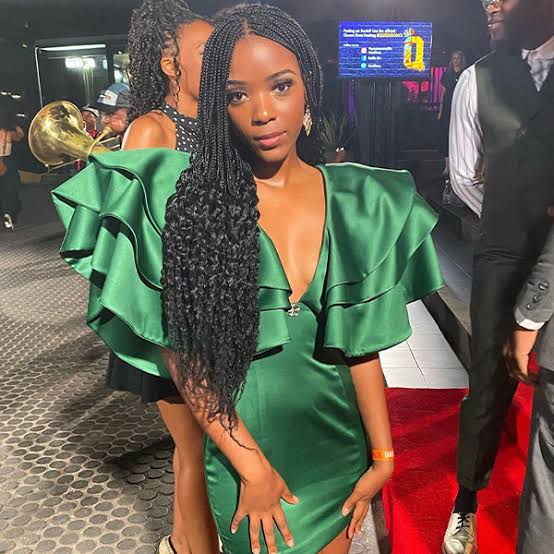 24-year-old Amamkele Qamata’s performance as Puleng in Netflix’s hit series, Blood and Water has distinguished her as the face of the next generation of exceptional African talent.

Before Blood and Water, the South African actress who started her acting career in commercials for brands like McDonald’s and more has dazzled audiences with her pure talent in movies and shows like Gomora and Commandos. Ama has won international awards that crown her the ‘Next Big Thing’ and ‘Actress Revelation of the year’.

She has also been nominated in the E! People’s Choice Awards for the Africa Social Star award. 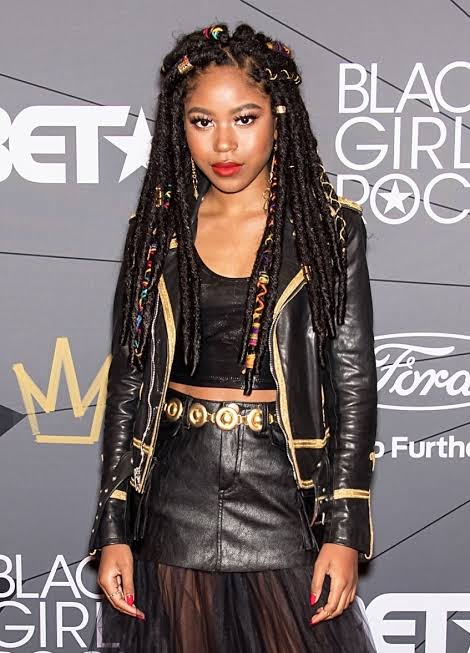 Riele Downs is a Canadian actress with African American, Cuban and Native-American backgrounds, who catapulted to fame for her role as Charlotte in the Nickelodeon series, Henry Danger. She has since acted in several other Nickelodeon shows.

Starting her career in 2005, the actress who is 21 years old as of 2022 starred as the titular character of the Hulu movie, Darby and the Dead. 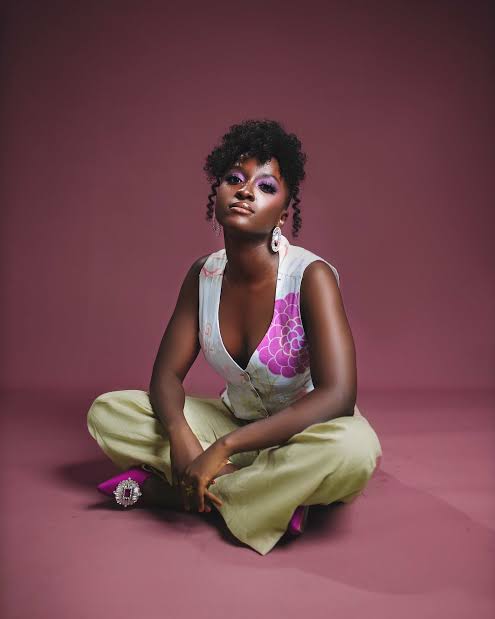 Genoveva Umeh is a Nigerian actress who moved audiences with her arresting performance as the disturbed young adult Timeyin in the limited series, Blood Sisters, a Netflix show produced by media mogul, Mo Abudu.

Studying to become a lawyer in the United Kingdom until 2018 before she moved back to Nigeria to pursue her acting career, Genoveva’s acting credits include Nollywood blockbusters like Superstar and All good things. 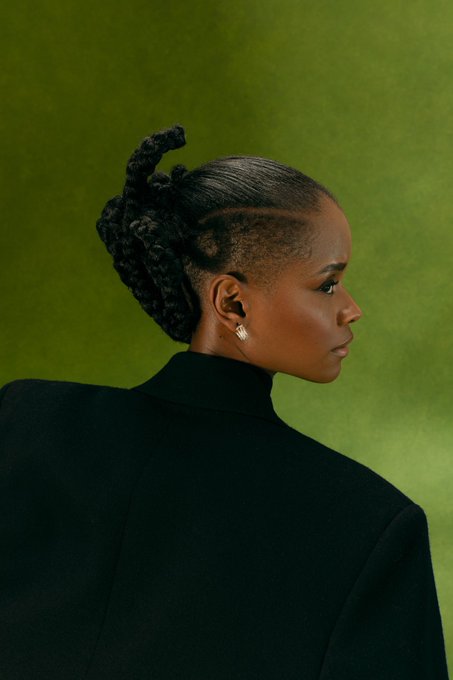 Although most known for her role as Shuri in Black Panther and Black Panther: Wakanda Forever, Letitia has had an active career for over a decade, since 2011. The actress has displayed remarkable talent in her performance in Top Boy and the Netflix series, Black Mirror. Her role in Marvel’s Black Panther only solidified the star as the face of young black excellence.

Letitia has been nominated for and has won multiple awards, and the Guyanese-British actress continues to add culturally-defining film works like The Silent Twins and Aisha to her filmography.