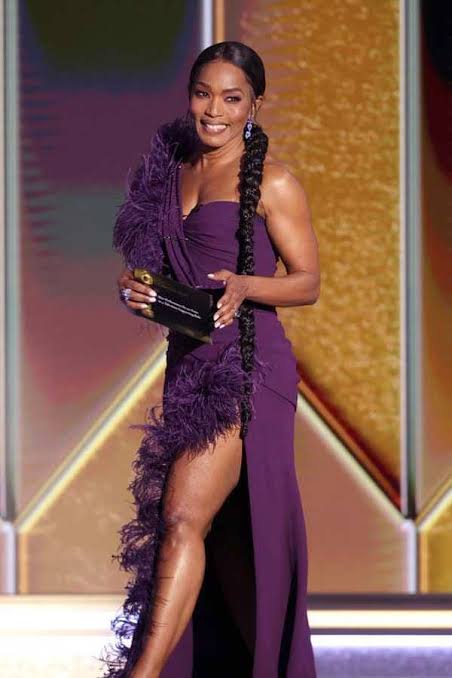 Angela Bassett is Hollywood royalty! And we’re not just talking about Queen Ramonda. She is the recipient of multiple awards and accolades with a series of blockbuster films on her resumé like What’s Love Got To Do With It, American Horror Story, Boyz n the Hood, Olympus has fallen, and our very own Black Panther to mention a few.

In 2021, she became the highest-paid black actress for her role in 9-1-1, and her grace and spirit has made her a fan favorite in the majority of her film projects.

We think there are several lessons we could learn from Angela Bassett’s 30-year-long career and in this article we have highlighted some of them.

1. Commitment and Dedication is the way up!

Starting her career in New York as a young black actress before moving to Los Angeles in 1980s Hollywood, Angela joined the film industry at a time when black filmmakers started creating a name for themselves, a budding moment for the black creative industry.

She has mentioned how grateful she was to work during a period of a lot of firsts with the black industry brimming with passion. We think the passion of that era is still evident in her career even over 30 years later. Angela puts in the commitment and dedication in every role and that is an evident secret to her success. 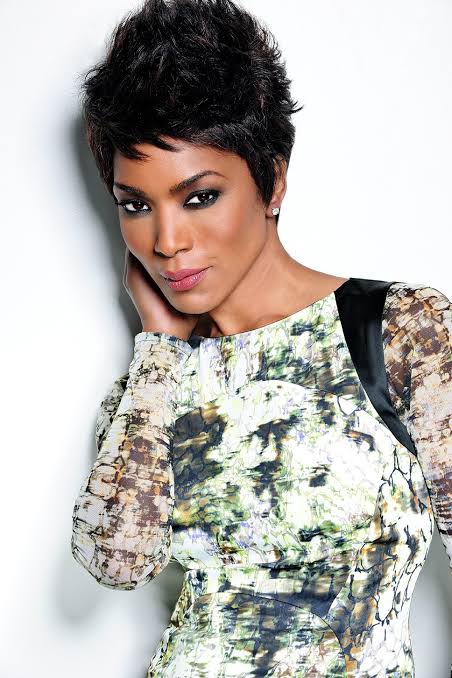 2. Step outside your comfort zone

Angela’s career is over 30 years old and during that time we have seen the icon take up a diverse range of roles unlike any actresses of her status in the industry. From playing the indomitable queen of the greatest fictional kingdom, Wakanda to playing a hermaphrodite on a critically acclaimed anthology series, Angela has shown that her acting talent is not restricted to a particular trope.

In comedy, horror, biopics, family, and science fiction, we have seen the legend switch up from what would seem comfortable for her, leaving us in awe every time. 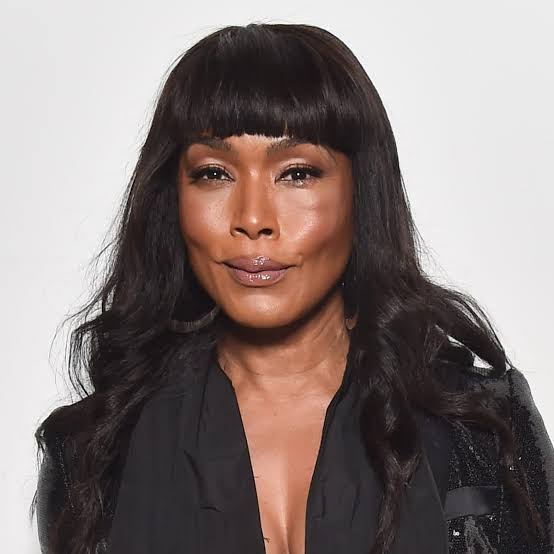 3. There is strength in subtlety

In an interview with Refinery29, Angela asserts that one advice she has learnt over span of her career and she would not hesitate to share is about subtlety.

As a woman with a personality that was larger than life(on and off screen), she says ‘There’s goodness, there’s strength, there’s grace, there’s power in being subtle sometimes. And reflective. Be reflective and quiet. And vulnerable. There’s great strength in that’. Now, that’s something to reflect on.

4. Take Control of Your Self-esteem

Angela is an actress who has opened doors for black people, especially black women in the industry. She always shows up with striking dignity and confidence which only makes her more attractive.

However, she shares in an interview with Instyle that she has battled with imposter syndrome. She mentions that she noticed that even though she was getting lots of love from fans and her colleagues, it was not in sync with her own opinions of herself. She said she sat down, looked into the mirror, and ‘gave herself a good talking to’. She realized that she had to be in charge of having high opinions of herself and not depend on others for them.